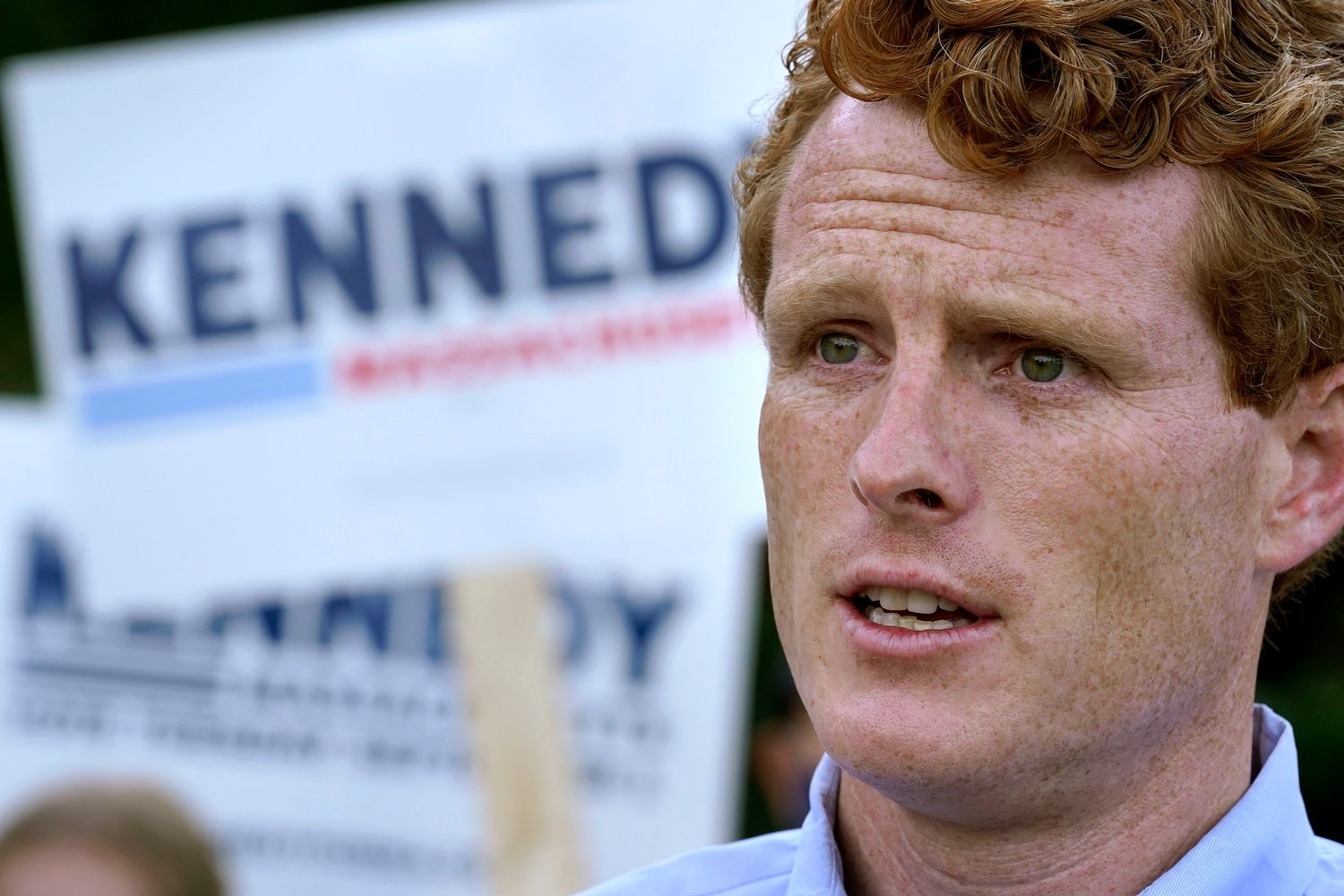 “I’ve spent the last weeks and months on the roads across our commonwealth in cities like Lowell, and in Chelsea and in Gloucester. In neighborhoods like East Boston,” Kennedy said. “And not one person in those cities, not one, has asked me why I am running for the Senate. The only thing they ask: What can you do to make this better, and when I need you, will you be there?”

He lost every precinct in East Boston Tuesday.

Kennedy’s failure to lay out a rationale for taking on Markey wasn’t the sole cause of his defeat. Rather, it was symptomatic of a campaign that was too confident, for too long — it didn’t think the usual rules applied, or that the 74-year-old Markey had enough fight in him to fend off one of the Democratic Party’s brightest young stars.

“There was a really strong reason for running. I don’t think they were ever able to articulate it. That’s the problem,” said political consultant Doug Rubin, who supported Kennedy. “I’ve always felt that the best campaigns are the ones with the right candidate at the right moment. I actually thought Joe was the right candidate for this moment, and for whatever reason, they were never able to win that argument and frame the race that way.”

The outcome was a far cry from last summer, when the consensus in Massachusetts political circles was that Kennedy would be so formidable that Markey ought to retire to avoid an embarrassing defeat. Polls showed Kennedy with a double-digit lead, and the running joke was that Markey was more likely to be seen at a Starbucks in suburban Washington than a Dunkin’ Donuts near his home in Malden.

Kennedy built his campaign on the promise that he would show up in Massachusetts, as opposed to his opponent, who spent too much time in Washington. The scion of the state’s iconic political dynasty would win by assembling a coalition of voters of color who didn’t always vote — similar to how Rep. Ayanna Pressley upset a veteran Massachusetts incumbent two years earlier, former Congressman Michael Capuano.

His candidacy was designed around the idea that a vote for Kennedy was an investment in his seemingly limitless political future, while Markey was already on his way out the door.

What Kennedy didn’t envision was the way Markey would reinvent himself as a darling of the progressive left over the course of the year, harnessing the energy of young voters and climate activists.

Sitting on a sizable lead in the polls for much of the race, Kennedy’s campaign was reluctant to go negative on Markey. That gave the low-key incumbent, who lived in the shadow of more prominent Bay State Democrats like Elizabeth Warren and John Kerry, the chance to define himself on his own terms.

His signature look became Nike sneakers and an oversized green jacket straight out of an Urban Outfitters ad campaign. (Markey wore the sneakers with his suit when he declared victory on Tuesday night.)

More important, Markey stepped into the political vacuum created by the departures of Warren and Sen. Bernie Sanders from the presidential primary. Progressives were devastated by the collapse of the two campaigns, which came just before the coronavirus pandemic hit Massachusetts, leaving a cohort of newly unemployed presidential campaign staffers and volunteers — and young high school and college activists — stuck at home with time on their hands. They turned their attention to Markey.

“Here is my #1 hot take as a newly-free Warren staffer: THE F—— CO-AUTHOR OF THE GODDAMN GREEN NEW DEAL MIGHT LOSE HIS SEAT IN THE SENATE TO A MODERATE AND YOU’RE ALL JUST SLEEPING ON IT,” tweeted Emma Friend, a staffer on Warren’s presidential campaign. Markey raised $ 57,000 off the viral post, and he hired Friend to the campaign a month later. Dozens of Markey fan accounts began to pop up on Twitter.

As young activists churned out pro-Markey memes and videos, he brought them into the fold as digital fellows. It helped that Markey won endorsements from New York Rep. Alexandria Ocasio-Cortez, his partner on the Green New Deal, and the Sunrise Movement. The Markey campaign spent almost half a million dollars airing an ad that only featured AOC, and not Markey, in the weeks leading up to the primary.

“Markey and his campaign were very eager to fight that fight with us. We got in early, making it an issues-focused, policy-centered campaign which was mostly centered around Markey’s leadership on the Green New Deal and climate crisis,” said Evan Weber, co-founder of the Sunrise Movement. “We also did a lot of work to rile up young people and the youths and progressives.”

As Markey’s popularity grew, so did frustration within the Kennedy campaign.

In Kennedy’s eyes, Markey’s new image didn’t square with his record, which was more in line with Joe Biden than Sanders or Warren. Kennedy often pointed to Markey’s support of the 1994 crime bill and the Iraq War on the debate stage, but that didn’t matter to Markey’s energetic online base.

“The Markey campaign did a masterful job convincing voters Ed is someone he is not,” one Democratic strategist with Massachusetts ties said after the primary results were tallied.

John F. Harris Try to recall the ways, in what now seems like a century ago, that so many of us used to watch these...
Read more
US