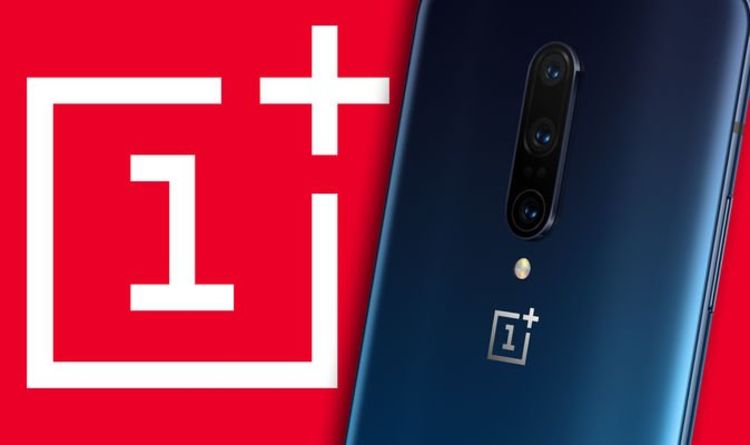 If OnePlus follows its usual launch cycle then we should expect its new OnePlus 8 to be revealed in the next few months. The Chinese firm usually reveals its latest and greatest flagship killers in the spring and there’s nothing to suggest 2020 will be any different.

It’s already been rumoured that OnePlus could boost the camera system on its new device and there’s also murmurings that three devices will be unveiled during the launch including a standard OnePlus 8 (a follow-up to the OnePlus 7T), OnePlus 8 Pro (a successor to the OnePlus 7T Pro) and an all-new and cheaper OnePlus 8 Lite.

Now there’s another new rumour and, if true, it could finally fix one of the biggest issues with every device that’s gone before it.

A recent tweet by top tipster Max J has revealed an image of a phone sat on a wireless charging pad combined with the words, “Charge like a pro.”

Although there’s no mention of OnePlus it’s got many excited that the next OnePlus could finally get this wire-free battery-boosting upgrade.

Replying to the tweet, one fan said: “Woo, its OnePlus 8 Pro? OnePlus 8 pro with wireless charging!!”

OnePlus has so far shied away from wireless refilling but many users now want this feature and it’s certainly something that the Chinese firm has been criticised for not including – especially on its Pro models.

Although this rumour has got many exciting it’s worth remembering that OnePlus CEO Pete Lau recently said during an interview on The Vergecast that wireless charging was still “too slow” and it was simply “just not worth it” compared to the fast charging experience provided by the firm’s current Warp Charge.

Hopefully, we find out full details in the months to come but it’s already been an exciting start to the year for OnePlus.

During CES in Las Vegas, the firm announced its futuristic OnePlus Concept One device.

Along with looking pretty snazzy with a design inspired by McLaren sports cars it also has a very nifty trick up its sleeve.

The headline feature of the OnePlus Concept One is the disappearing cameras. Yes, you did read that correctly.

Like the windows on a Boeing 787 Dreamliner, which shift to darker colours to block out light instead of using the flimsy plastic shutters you’ll find on other aeroplane windows, the glass changes from clear to opaque to hide the cameras on the back of the smartphone.

OnePlus has updated its OxygenOS mobile operating system, which is a very slightly-tweaked version of Google’s Android software that runs on all OnePlus smartphones, to automatically hide the cameras whenever they’re not in use.