Why this popular airline is Royal Family’s go-to – have... 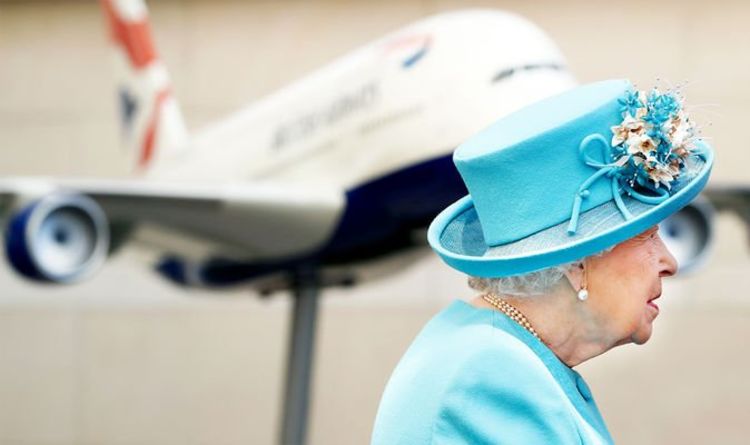 Many of the Royal Family members travel the world for trips and official state visits.

While we sometimes see royals disembarking from private planes, they are known to use commercial flights – and there’s one airline that is their usual choice when travelling abroad.

British Airways is usually the chosen airline carrier for the British Royal Family and it’s been championed by the royals as a show of solidarity for British brands.

Prince William and Kate Middleton are often seen flying with British Airways, with the Duchess of Cambridge opting for BA for her first solo tour in 2016.

More recently, Prince Harry was spotted on a British Airways flight earlier this year, as he ventured from London Heathrow to Vancouver, Canada.

Unfortunately for royal fans, they’re unlikely to bump into the Queen on a British Airways flight.

The Queen has reduced her air travel over the years and opts to do national engagements where she travels via the Royal Train.

Her Majesty first flew on a British Airways plane in 1952, when she found out about her father’s death.

The etiquette rules mean the person not only has good posture but also appears engaged with what is in front of them.

While they hold their chin up they can also hold onto the rail as they descend to sturdy themselves.

“When your chin points down or up it gives the impression that you’re not paying attention or not interested in what’s happening.