Why your Samsung Galaxy S10 will look massively inferior this week 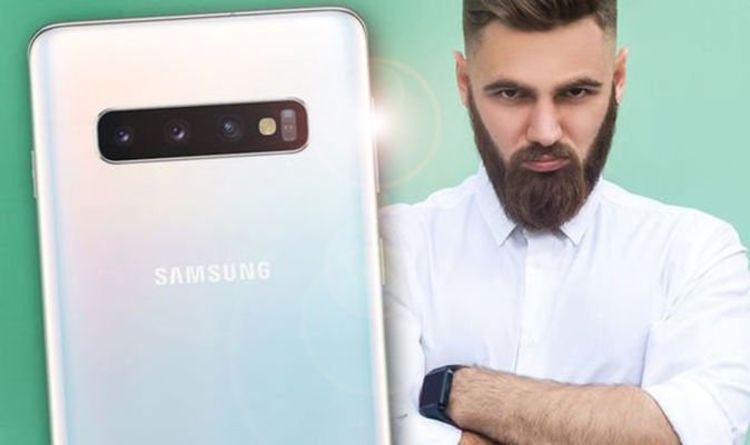 If you own a Galaxy S10 then you could have a tough week ahead. Samsung is getting ready to unleash its next generation of phones on to the market and it could make its current flagship look massively inferior.

The big Samsung event is taking place in San Francisco tomorrow, Tuesday February 11, and all signs point to some pretty big announcements being made.

Although not confirmed, most experts believe that rather than launching an S11, Samsung will instead release a Galaxy S20 during its keynote and there could be some key differences between this new device and the current S10.

Perhaps the biggest upgrade could come in the form of a new camera with some reports suggesting one variant of the S20 will get a radical quad rear snapper with improved zoom.

Other changes could include a bigger battery, more power from the latest processor and a 120Hz screen which will make scrolling through content feel silky smooth.

Along with a standard S20 there could also be two other devices joining the range including a Galaxy S20 Plus and Ultimate S20 Ultra.

According to a recent post on Twitter by leakster Ishan Agarwal, the S20 and S20 Plus will share similar specs but the Ultra could get the most impressive features including that quad rear camera, massive battery and huge 6.9-inch screen.

We’ll find out full details tomorrow but these new S20s may not be the only reason why current Galaxy owners might feel a little hard done by.

Along with the S20 we’re also expecting Samsung to reveal its new foldable phone called the Galaxy Z Flip.

This device could look very similar to Motorola’s new Razr phone with a case that flips upwards to reveal a giant display.