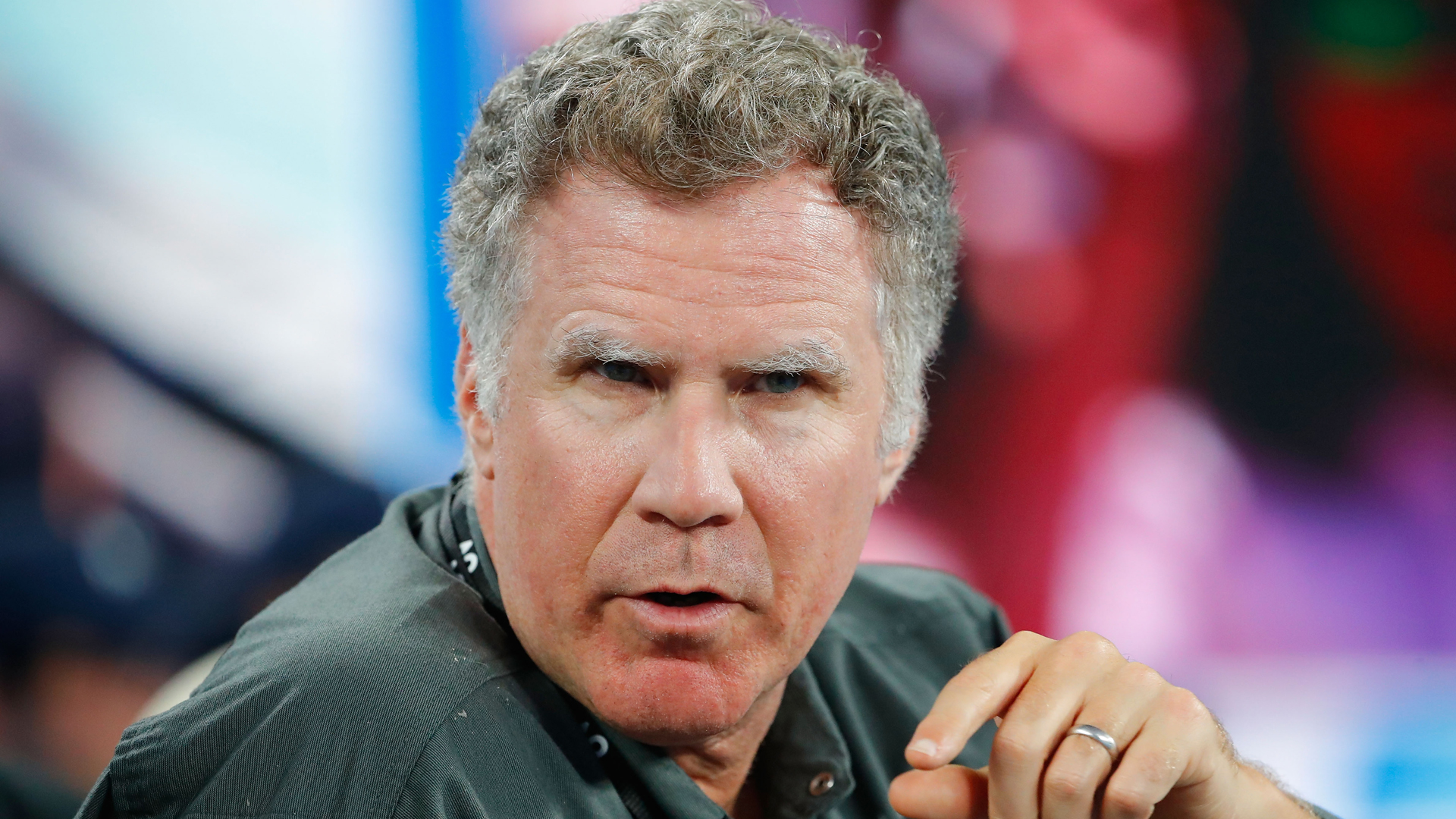 The Seahawks held a video call amid the coronavirus pandemic, and they took the opportunity to introduce one of their new signees, Greg Olsen.

The introduction crossed to American actor and comedian Ferrell, who played his role as the former Carolina Panthers tight end.

“Coach, thanks so much, so excited to be here,” he said.

“I love the way you handle yourself as a human being, I mean I love you, let’s make a baby, you know.”

Ferrell later pulled up his Seahawks jersey after saying he had been working out, denying he needed to work on his core.