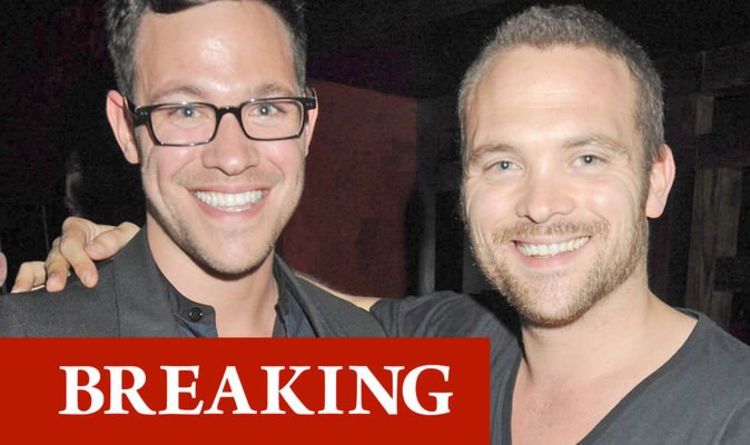 They revealed: “Will’s relationship with Rupert had been tough over the years at times, and they had both spoken about the mental health problems which had made it challenging.

“But there were hopes he had turned a corner and they are a very loving family – and utterly devastated by his passing,“ added the source to The Sun.

Will had previously described how he had to walk away from his twin after alcoholism began to consume him.

He explained: “It was the family stepping away that actually got him better.

Emily Selleck Actress Halle Berry has proved summer isn’t over just yet, posing in a backless black swimsuit. Here are some of her best one-piece...
Read more
Celebrity

Her followers left a series of comments under the post, as they weighed in on her departure. One said: ”Thank you for everything Denise, you...
Read more
Celebrity

Alex Scott, 35, won't let the haters get her down as she addressed the daily negative messages she receives from online trolls. The abhorrent...
Read more
Celebrity