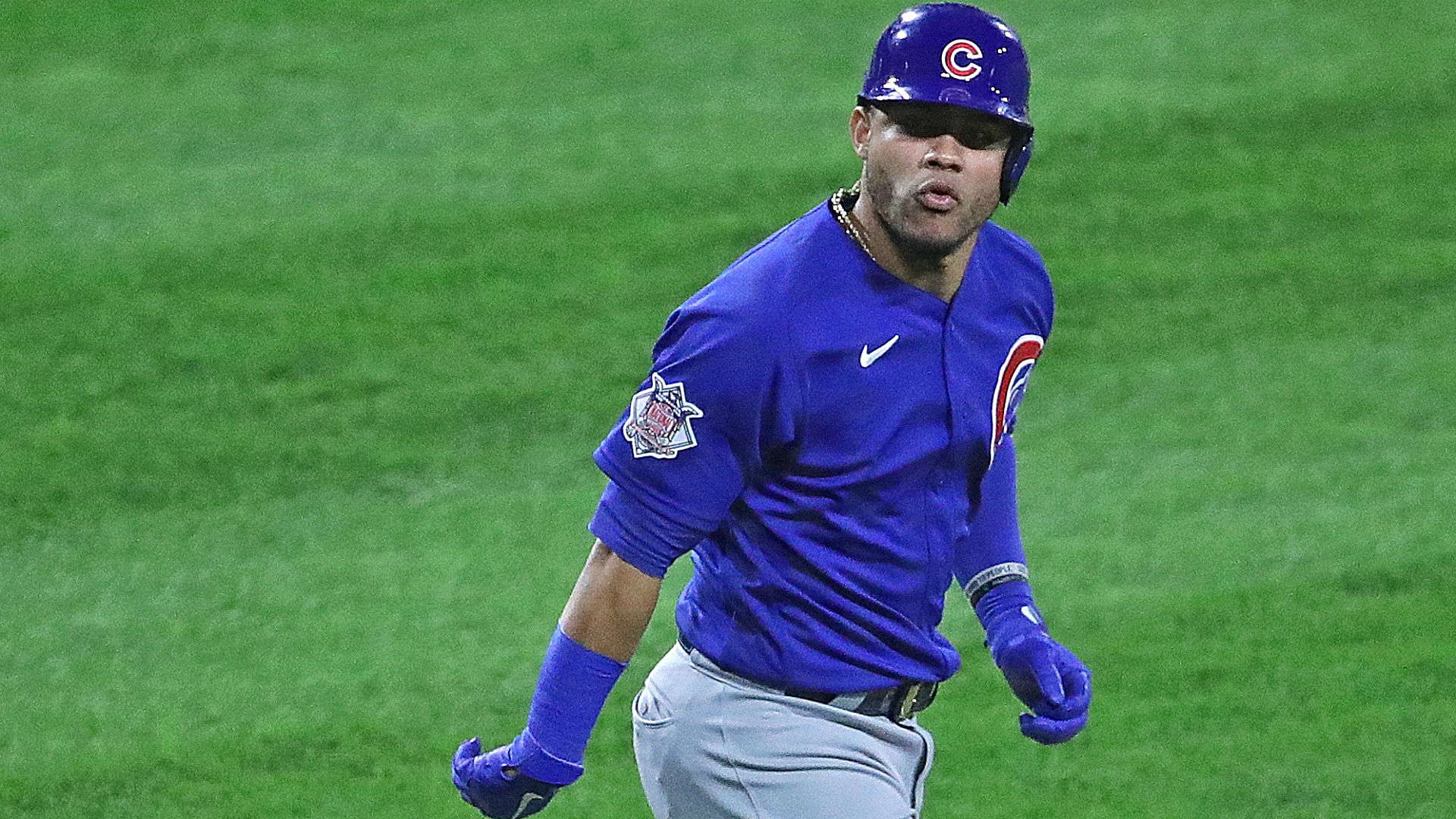 The White Sox looked like they were following an unwritten baseball rule Friday night: Bat flips are cool so long as we’re the team doing it. When it’s done to us, then that’s disrespectful.

No, that’s not a consistent ethic, especially as it concerns them, but baseball’s like that a lot of times.

The White Sox got themselves into that position when one of their relievers hit Cubs catcher Willson Contreras with a pitch four innings after Contreras launched his bat into orbit following a three-run homer. The flip became an internet hit, so high did the bat fly.

A 97 mph sinker from Jimmy Cordero grazed Contreras’ back in the seventh inning of a lopsided game. The ball was tracking directly toward Contreras’ midsection. Cordero was ejected and could be suspended by MLB. Manager Rick Renteria and pitching coach Don Cooper were also tossed.

Cordero and Renteria both denied intent after the game, although Renteria seemed to leave open the possibility Cordero didn’t just miss with his pitch.

“It was just a bad pitch, a bad pitch to him,” Cordero said, per MLB.com. “The ball sunk a lot, and that happened.”

“Jimmy’s a strong thinker and I didn’t need him to do what that . . . the ball got away from him,” Renteria said. “It wasn’t something that was expected.”

And you’d like to believe both guys were telling it straight, because the Sox’s shortstop last night was Tim Anderson, an unapologetic bat-flinger. If it’s OK for Anderson, then it ought to be OK for Contreras.

Contreras said he expected it. He told reporters he was just trying to fire up his slumping team, but he “knew” he was going to get drilled later, “because I think they felt disrespected.”

Then he used Anderson as the example in accusing the Sox of inconsistency. He blamed the plunking on Renteria being stuck in the past.

“That’s something that, if you’re going to hit me, OK, that’s fine. Hit me,” Contreras said, per MLB.com. “But you have your guy that has done it before [Anderson], and nobody says anything, really. Like I said, I think their leader [Renteria] feels disrespect.

“He’s still living in the back-in-the day state, like in old-school baseball. We’re in 2020. Like Mike Trout said, let the kids play. We’re just having fun. That’s part of the game right now.”

A postscript: Contreras homered in his next at-bat against infielder Yolmer Sanchez. He did not have fun with that one. He dropped the bat and quickly ran around the bases. Maybe he didn’t feel like showing up a position player in a 10-0 game and angering the other dugout further. Seems as if there would be a rule for that, too.

ByBocelli added: “Our Christian Easter, with its message of love and redemption, seemed to me like the perfect time to take a moment to...
Read more