Willy Wonka and the Chocolate Factory: How close to the book is the Gene Wilder film? 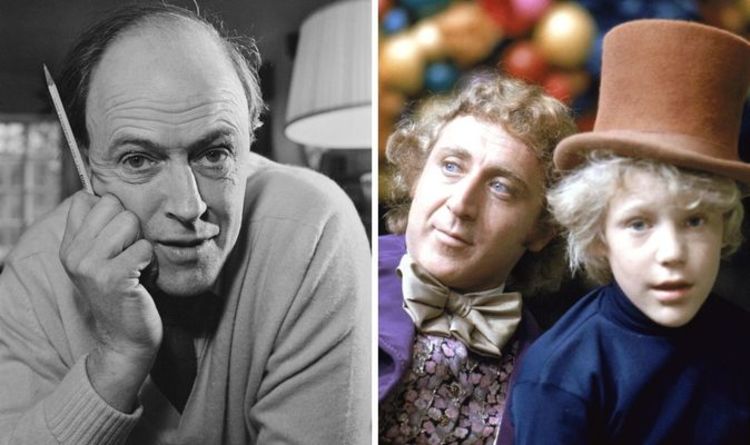 “His voice is very light and he’s got that rather cherubic, sweet face. I think [Roald] felt…there was something wrong with [Wonka’s] soul in the movie – it just wasn’t how he imagined the lines being spoken.”

As well as that, David Seltzer, who redrafted some of Dahl’s original script, added in a scene with fizzy lifting drinks which was not in the book, including the addition of Charlie stealing these drinks.

There was little music, except the Oompa Loompa compositions, in the book, which was changed when various songs were added to the final film.

Finally, Dahl was frustrated by the ending dialogue for the film, where Wonka becomes furious with Charlie and shouts, which is not in the book at all.