Windows 10 could be braced for a massive speed boost, but there’s a catch 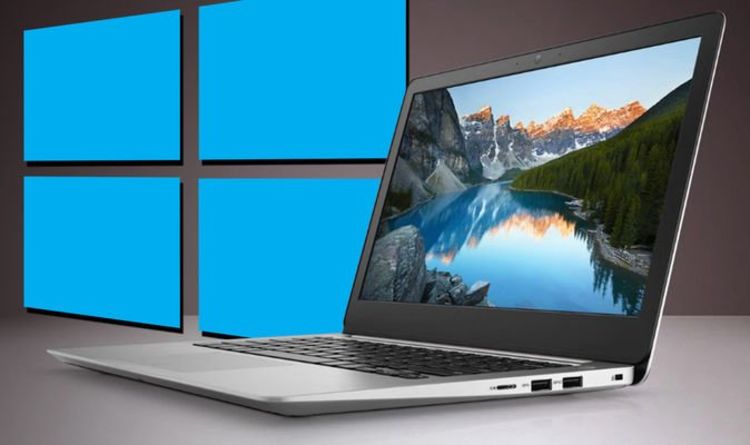 As noted by The Verge, Microsoft has apparently “re-engineered” Windows 10X from the ground-up to ensure new updates are downloaded and installed at a breakneck pace.

In fact, the Redmond tech giant is claiming Windows 10X should be able to download a new update and reboot with it installed in less than 90 seconds. If true, that would present Microsoft fans with a marked improvement over how the update process currently works on Windows 10 that can have you glancing at your watch even if you’re running a powerful rig.

The turbocharged update speeds for Windows 10X are apparently thanks to the fact the operating system is separate from drivers and apps, something that isn’t the case with standard Windows 10.

Of course, we’ll have to wait until Windows 10X releases in full before we’re able to put it head-to-head with the regular version of Windows 10. So stay tuned to Express.co.uk for update and performance comparisons.

READ MORE: Windows 10 shock: Why millions are at still risk by not following this update advice