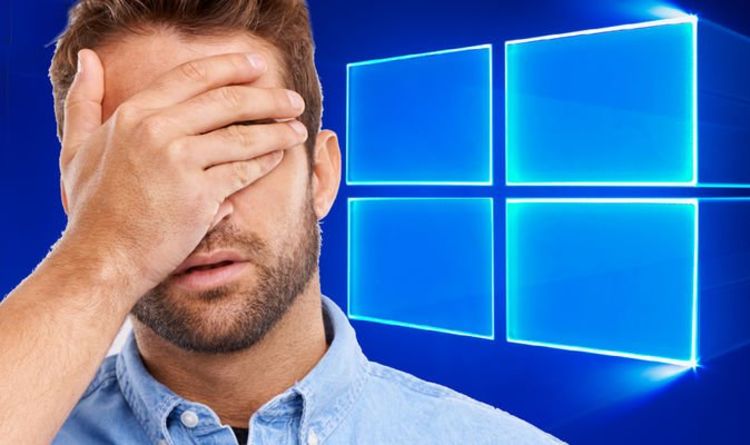 Microsoft is now warning users about this issue with a post on its website stating that, “updates may not be installed with Fast Startup in Windows 10”. The tech firm has confirmed it’s working to address the issue in a future version of Windows 10.

Until then, it’s a good idea to fully restart your PC after any updates have been pushed out to make sure things are fully upgraded. Although this news won’t go down well there could be a better update on the horizon.

Microsoft is expected to release its next big Windows 10 update in the next few days. In fact, the May 2020 software could launch today, May 28, 2020.

This update will bring plenty of nice features to devices including the option to make things password-less and a new feature that will allow users to change the colour and size of the text cursor indicator.

BySagittarius (Nov 23/Dec 21) A colleague is starting to take it for granted that you will include some of their responsibilities in your own work...
Read more
Lifestyle

ByAs such, there has always been a huge public interested in Kate Middleton and Prince William's relationship, including in the almost 10 years they...
Read more