Windows 10: How to uninstall updates, reverse upgrades causing bugs on your PC 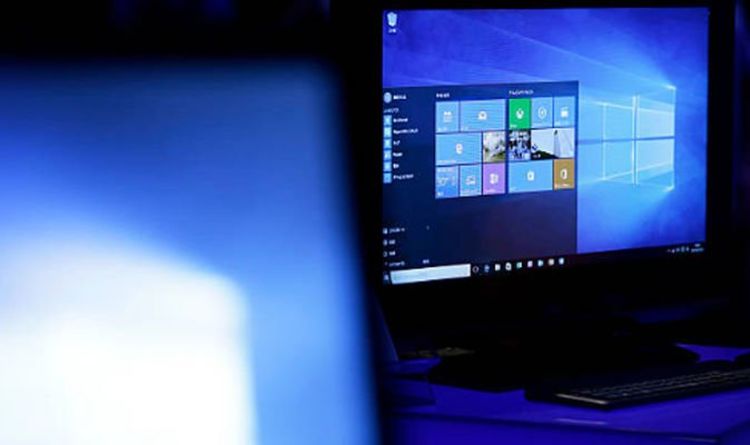 Although most Microsoft Windows 10 updates improve the experience of operating a PC, the latest update has reportedly blocked access and prevented some apps from working. Previous versions of Windows were more laissez-faire with updates, offering users more control over which to install or ignore. However, this resulted in critical updates being ignored, meaning Windows 10 updates are now installed automatically. If the latest update is causing boot failures for your Windows 10 PC, here is how to uninstall that update to return your system to the last stable version.

How to uninstall the latest Windows 10 updates:

There are two types of updates available for Windows 10 – patches and builds.

Patches are smaller and apply quick fixes in contrast to the much larger and significant Build installations.

Windows 10 developer Microsoft recently evolved the way the biannual Updates are delivered, meaning they will from now be more like the smaller, regular Updates which will involve less disruption once installed.

Major Windows 10 Updates will retain the files required to revert the system to the previous Build.

The issue here is these files will only remain on a PC for 10 days, after which they are deleted automatically.

READ MORE: Google’s next flagship could have three advantages over the Galaxy S10

Start by opening the Windows 10 Settings app, then select Update & Security and then Recovery.

However, if the Get Started option is greyed out, it means the 10-day period has passed and the files required to reverse to the previous version are now deleted.

Users will need to reinstall Windows 10 from a full system backup they should have saved.

What is the cause of the latest Windows 10 glitch?

The KB4517389 cumulative update was released in early October and caused boot failures for some Windows 10 users.

Known colloquially as the Blue Screen Of Death, this bug prevents PCs from booting-up, locking it to an error page.

The glitch is also the cause of several problems for Windows 10 users with certain PC configurations.

Reports include the upgrade breaking the Start Menu, preventing Windows 10 users from accessing any applications on their machine.

Others include problems affecting the performance of Microsoft’s Edge web browser.

Microsoft was recently forced to launch a “critical” update to mend an issue with its Internet Explorer web browser.

A Windows Latest expert believes the issues stem from cldflt.sys, associated with cloud services in Windows 10, including OneDrive, iCloud and other internet-based storage options linking to the operating system.

The file acts as a proxy driver for providers including OneDrive, Google Drive and Dropbox.

ByThese aren't the only discounts from EE with the network also offering price cuts on the Galaxy S20, iPhone SE and iPhone 11. You can...
Read more