Windows 10 supercharged by Huawei for its all-new MateBook laptop 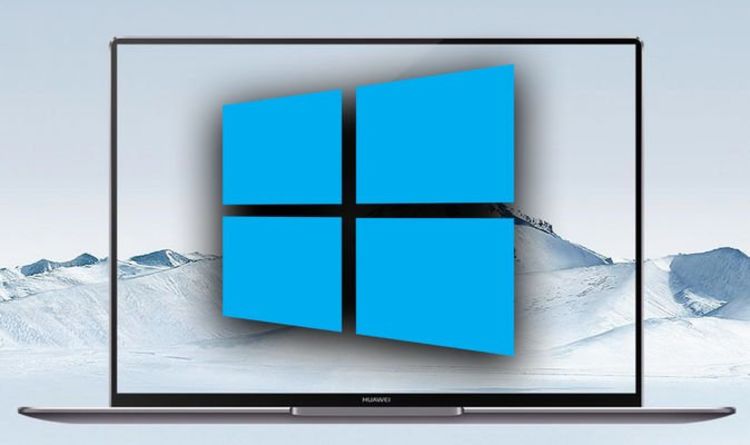 MWC may have been cancelled, but that hasn’t stopped Huawei from going ahead with a hardware event today. The Chinese tech giant showed off a new smart speaker, tablet, and even its next-generation foldable phone. And for Windows 10 fans, the Shenzhen firm unleashed the latest generation of its MateBook X Pro laptop.

The newest version of the MateBook X Pro boasts some of the best hardware you’ll find on a Windows 10 laptop, period. However, that’s certainly not the most exciting part of this new device.

As part of a push to improve the integration between its laptops and smartphones, Huawei introduced OneHop last year. At launch, the software allowed users to easily share photos, documents and items between a mobile device and a laptop or desktop PC. With the latest version, the Chinese firm is taking things to the next level.

Starting with the new MateBook X Pro and the recently announced Huawei MateBook D series, OneHop now allows users to mirror their smartphone screen on their laptop. In a nutshell, this means you can use all your phone’s apps and navigate its operating system using your mouse and keyboard, without having to pull it out your pocket.

It’s worth noting this system isn’t truly unique – Lenovo debuted similar functionality for its PCs last year and Microsoft is working on its own smartphone screen mirroring system for Windows 10 – but the combination of device mirroring with file sharing and even the ability to seamlessly share screen recordings from a laptop to a smartphone with OneHop certainly is.

Software tricks aside, it’s basically a story of “it if ain’t broke, don’t fix it” with the newest model of the MateBook X Pro. The hardware totes the same design as its predecessors but comes fitted with a new Intel 10th generation Core i7 for improved performance.

READ MORE: Your Windows 10 PC is getting a colourful update, here’s your first look at it

Although it’s a couple of years old at this point, the aesthetic of the MateBook X Pro is still superb. The device comes with extremely tiny bezels around its display, is thin and lightweight and offers a great typing experience.

There’s also all the other signature Huawei design characteristics you’ll be familiar with if you’ve used any of their previous devices. Chief of these is certainly the fact its front-facing camera is tucked underneath the keyboard – perfect if you’re particularly concerned about privacy.

The only real design change coming to the new MateBook X Pro comes from a new green colour Huawei is introducing alongside expected silver and grey variants.

When we reviewed the original MateBook X Pro back in 2018, Express.co.uk was full of praise for the device. In fact, we went so far as to say the device was “one of the most innovative laptops” that year. And based on our first impressions with it, the new MateBook X Pro could be just as hard to beat in 2020.