Windows 10 update is out now, but Microsoft is warning... 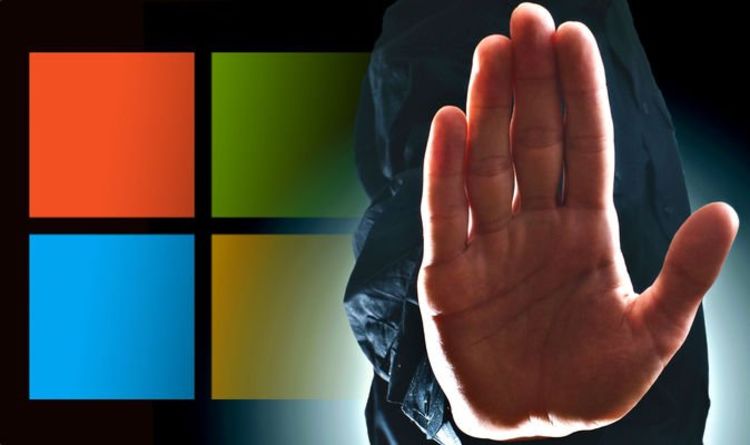 That’s because of numerous glitches found in the latest operating system upgrade. While Microsoft tries to patch security flaws, performance issues and bugs in each of its operating systems …this will often lead to more being introduced. Since updates come thick and fast, the fix is usually around the corner.

But with millions of people staying home to work, take classes and keep in touch with all of their friends and relatives – the timing couldn’t be worse. Fortunately, Microsoft has been very upfront and published a complete list of the problems discovered inside the new version of Windows 10, dubbed May 2020 Update.

Some of these issues are pretty minor and shouldn’t be enough to put you off installing Windows 10 May 2020 update – like a bug that stops some monitors with a variable refresh rate working as expected, which won’t be an issue if you’re not using a monitor with an optional high refresh-rate panel.

MORE LIKE THIS
Windows 10’s missing feature: everything Microsoft has DITCHED from the latest update

However, some are serious enough for Microsoft to warn users: “We recommend that you do not attempt to manually update”.

Of course, vast numbers of Windows 10 users allow their operating system to update automatically – the default setting – which means it’ll be too late for them. While automatic updates can be incredibly useful as it keeps your machine guarded against the latest malware attacks and protected against bugs …it can be a problem as it leaves means you don’t have the option of skipping an operating system update with dangerous or frustrating glitches.

One of the issues found inside the Windows 10 May 2020 Update, the first of two major updates that ship for the operating system each year, causes issues when connecting multiple Bluetooth devices simultaneously to your machine.

Another glitch relates to Intel GPUs, while unplugging certain Thunderbolt devices from your Windows 10 machine after the update could also cause you a headache.