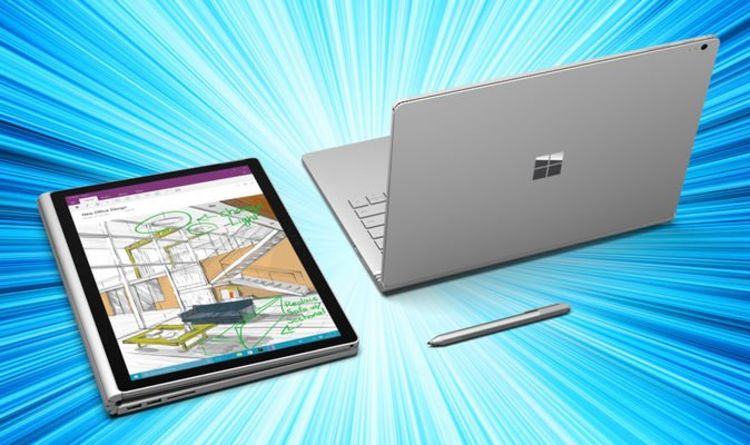 Microsoft has been warning us that this day would come. And now, it’s almost here. Windows 7 end of life lands on January 14, 2020. After that deadline, Windows users running older versions of the desktop operating system will face a difficult choice – cough-up for a hefty bill to upgrade to Windows 10, or brace themselves for some dangerous risks on their home PC.

By ending support for the ageing Windows 7 operating system, which was first launched back in July 2009, Microsoft will stop rolling-out updates with new features, security updates or protections against malware. That means any issues with the software – or any new vulnerabilities discovered by cybercriminals – can be leveraged from indefinitely. Less serious, perhaps – but this also means any annoying bugs or glitches that crop-up will also be immortalised in the operating system.

If you’d like to benefit from the latest security protections and anti-virus solutions from Microsoft, you’ll have to update your machine to an operating system the Redmond-based company does support – namely, Windows 10. Although Microsoft has offered free upgrades to users running official versions of its operating systems in the past, that’s not possible at the moment.

We’ve heard from a number of loyal readers who swear there are still ways to upgrade to Windows 10 from Windows 7 for free using tools provided by Microsoft, however representatives from Microsoft tell us that its no-cost upgrade offer expired on July 29, 2016 and there is no officially sanctioned way to update your machine without paying.

The firm also says that for the vast majority of Windows 7 users, moving to a new device with Windows 10 preinstalled is the recommended path – not upgrading the operating system on the older hardware.

“Today’s PCs are faster, lightweight yet powerful, and more secure, with an average price that’s considerably less than that of the average PC over nine years ago,” Microsoft said in an email sent to us.

If you’re still pretty fond of your old computer and don’t like the idea of upgrading the hardware simply to ensure that Microsoft supports the operating system that you’re using – it could be a costly update.

Those wanting to install Windows 10 Home edition on their current hardware will need to pay £119.99 which is licensed to one PC. And that’s the cheapest available option.

The price to upgrade your PC spirals to £219.99 for Windows 10 Pro and a jaw-dropping £339 for Windows 10 Pro for Workstations. If you’re thinking about using the money from your Christmas cards from nan for a bit of summer sun – think again. At £219.99 for the upgrade to Windows 10 Pro, Microsoft’s argument about moving to a new notebook, with all the benefits of a new display, trackpad, keyboard, and most importantly of all, battery – makes a little more sense.

It’s unclear whether the US company will offer any kind of price cuts, discounts or promotions nearer to the final deadline. But as of now, you’re looking down the barrel of a pretty hefty bill if you want to upgrade.

It’s worth noting that Microsoft does offer some concessions around its Windows 10 upgrade. For example, people with accessibility issues are able to upgrade to the new operating system, which offers better support and a number of new features designed to make using the software easier for these users, without paying the upgrade fee.