Windows 10: We finally know when Microsoft will unveil its next showstopping upgrade 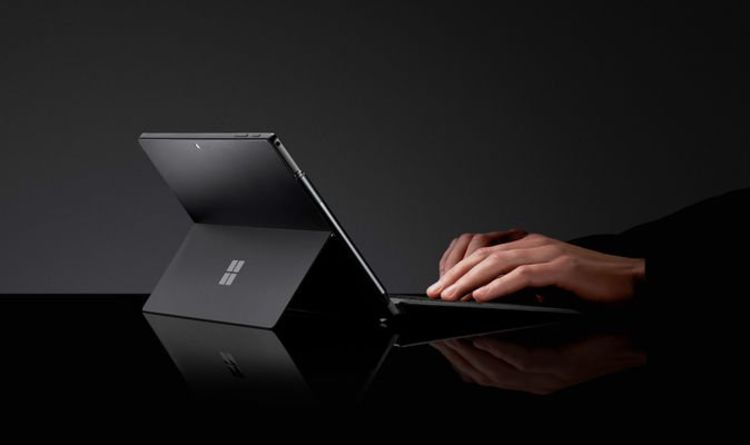 Microsoft has revealed when it will hold its annual developer conference, known as Build. The event, which sees thousands of developers from across the globe attend to find out the latest tweaks and improvements coming to the desktop operating system so their applications can take advantage of the latest features.

As well as operating system improvements, Microsoft also uses the opportunity to showcase the latest features coming to Windows 10. Last year, Microsoft discussed its plans to build its Microsoft Edge web browser on the same open-source Chromium engine as Google Chrome – ensuring fewer incompatibility problems. It also saw the company reveal plans to include a full Linux kernel inside Windows 10.

As well as software, it’s possible Microsoft will also provide some update on its hardware plans. The US company has already revealed its dual-screen Surface Neo and Surface Duo devices, which are powered by a new version of Windows designed for touchscreen devices with two hinged displays and Android 10, respectively. Whether there will be any other surprise announcements within the Surface hardware brand remains to be seen.

Microsoft Build costs $ 2,395. Attendees will get full access to three-days of hands-on learning as well as access to Microsoft engineers to help develop your applications. It also enables developers to connect with their community to share new trends and ways to code.

The developer conference usually sells out pretty fast, so if you’re interested in attending Microsoft Build – you should register as soon as possible.

This year’s Build will be the first one since Microsoft ended support for its Windows 7 operating system. That means Microsoft will no longer issue bug fixes or fix glitches being exploited by cybercriminals, or preventing some applications from working. Interestingly, despite Windows 7 no longer being supported, PC owners are not flocking to update to Windows 10 in vast numbers. That means millions of Windows users are still putting themselves at risk from malware.

Whether Microsoft will address the number of users moving from Windows 7 to Windows 10 during its Build conference remains to be seen.

The Redmond-based firm had offered a free upgrade to users running older versions of its operating system in the year following the launch of Windows 10. However, the company has long since shuttered that promotion… although some Express.co.uk readers claim it’s possible to still get Windows 10 for free using the method.