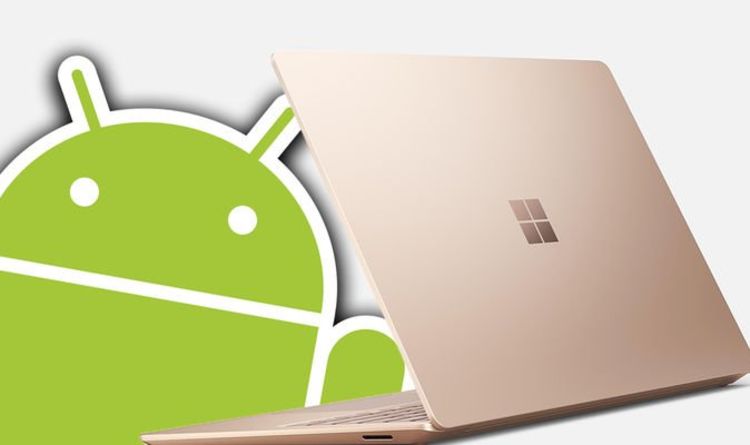 With Windows Phone now a thing of the past, Microsoft is continuing to strengthen its ties to Google’s Android operating system. The firm has released a new update to its Your Phone app that brings your smartphone and your PC that little bit closer together.

Microsoft’s Your Phone app for Windows 10 now lets you make and receive phone calls from your desktop or laptop. This functionality was initially tested back in October, but now it’s rolling out in full.

The addition to the Your Phone app is incredibly useful, especially if you want to desperately make a call but don’t want to walk into another room to grab your Android device.

The Windows 10 feature is accessed using the aptly titled Calls tab within the Your Phone app. This lets you scroll through your list of contacts or type new number in using the virtual keypad.

Microsoft isn’t stopping there though, it’s also introducing a number of nifty software tricks that make the functionality even more intuitive to use. Chief among these is the fact you can transfer calls between your PC and Android phone.

The new feature is available on all smartphones running Android 7 Nougat or newer and is rolling out right now, meaning if you don’t have it immediately, you will in the near future.

Announcing the upgrade, Microsoft said: “Thank you Windows Insiders for your feedback over the last couple of months. Today, we’re pleased to announce the general availability of the Your Phone app Calls feature, which allows you to receive and make phone calls on your PC.”

Microsoft’s update to the Your Phone app bolsters its already healthy feature set. The app can already deliver notifications and text messages from an Android device to a PC that has been linked to it.