Windows 10’s next update will finally fix a problem that's... 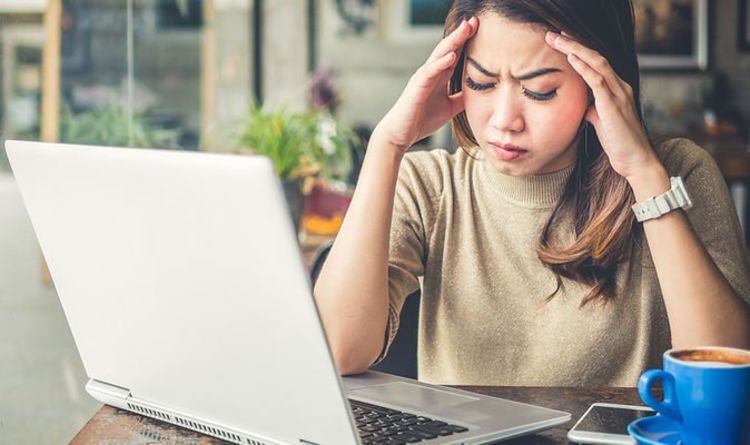 A new year means a swathe of new Windows 10 updates to get excited about. As is custom, Microsoft looks set to release two substantial upgrades for its operating system over the next 12 months with a legion of smaller improvements sprinkled in-between. The next major update for Windows 10 is codenamed 20H1 and expected to land in either March or April and could fix an annoyance that’s been plaguing users since 2018. Microsoft will finally introduce improvements to Windows Search in Windows 10 version 20H1 that could finally stop it from hogging high CPU and disk usage. The Redmond-based tech giant has confirmed 20H1 will introduce a new algorithm for Search that should make it more efficient.

According to Windows Latest, the American tech giant has been conducting research on Windows Search over the past year to help it iron out problems with the tool. Essentially, the new algorithm for Search should allow it to identify when it’s using up excessive CPU and disk resources and throttle itself accordingly.

Although not confirmed, this should reduce the chance of Windows Search dramatically slowing down a PC, something Microsoft fans have been complaining about since July 2018.

Back in November, Microsoft said it was working to curtail the power-hungry nature of Windows Search and was responding to feedback from its loyal legion of Insiders.

The Redmond firm stated: “As Insiders know, over the releases, we’ve been continuing to work on improving search results based on your feedback. Including adding Enhanced search mode (adding an easy option to expand search across all folders and drivers) in 19H1, as well integrating Windows Search into File Explorer, to ensure more consistent results regardless of where you start your search.

“In 19H1, we asked Insiders why they were turning off the search indexer. Your feedback helped us make improvements then and helped us focus on three key areas of improvement in 20H1: excessive disk and CPU usage, general performance issues, and low perceived value of the indexer.”

The new algorithm for Search will be able to identify peak usage times in an effort to prevent draining CPU and disk resources when the user needs them most.

Explaining the changes to Search, Microsoft continued: “We’re introducing an algorithm that detects high disk usage and activity, so it can better identify peak usage times and manage the indexer accordingly.

Unfortunately, anyone that’s not a member of Microsoft’s Insider programme will need to hold their breath until the stable release of 20H1.

Although not confirmed, the new operating system is expected to land in either March or April, assuming Microsoft follows tradition of course.

In addition to altering Search, Windows 10 20H1 will also encourage users to go password-less, give more control over when optional updates are installed and introduce a multitude of new improvements to Cortana.