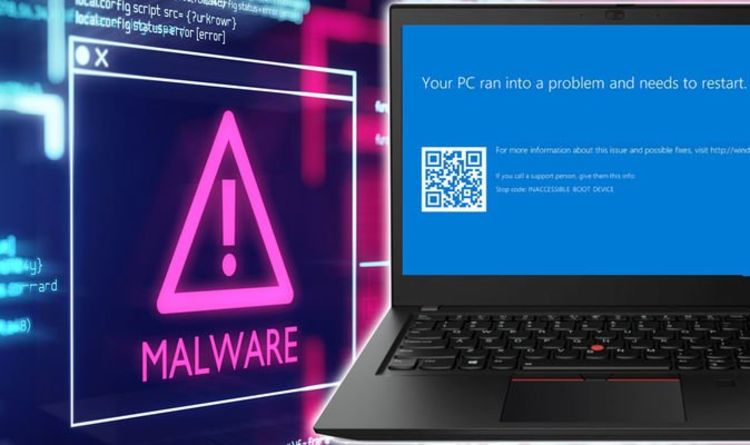 The Windows vulnerability has been seized upon by the MuddyWater cyber-espionage group who have suspected ties to Iran’s government, according to a post by ITPro.

Hackers that manage to exploit the bug are able to take control of a victim’s Window domain, allowing them to change passwords and execute harmful commands.

Microsoft has said that they will patch the flaw in two steps.

ByGoogle unveiled its dramatically redesign Chromecast during its Launch Night In showcase, which was held at the end of last month. While the streaming...
Read more