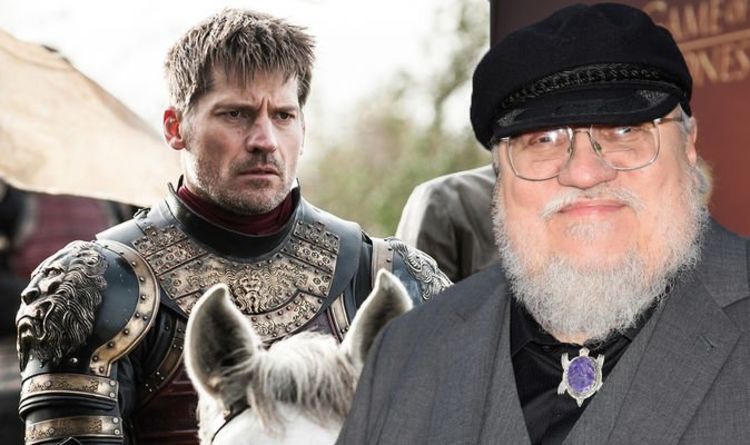 Upon being asked whether he had ever fallen out of love with writing any bad guys, Martin responded: “I still love all the characters.

“Even some of them who aren’t very lovable. At least the viewpoint characters. When I’m writing in the viewpoint of one of these characters, I’m really inside their skin.

“So, you trying to see the world through their eyes to understand why they do the things they do.

“And we all have, even characters who are thought of to be bad guys, who are bad guys, in some objective sense, don’t think of themselves as bad guys.”