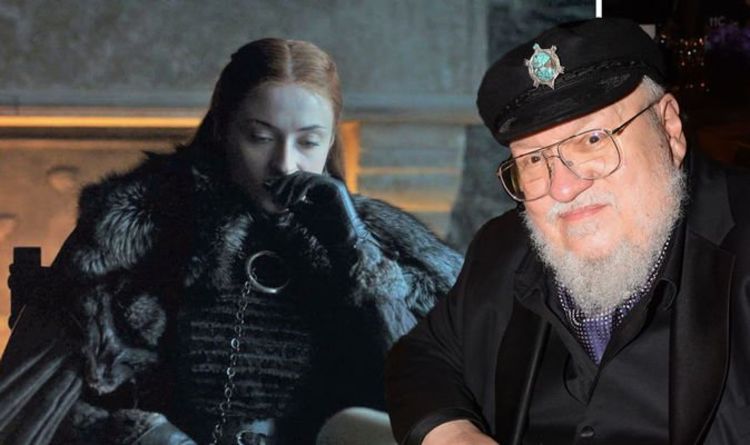 While information on if the book is finished is yet to be shared, the release date may have been hinted at.

Martin has announced he will be attending the 78th WorldCon event in New Zealand in 2020, which is the World Science Fiction and Fantasy Convention.

In 2019, George RR Martin was named the Master of Ceremonies at Worldcon, and in a jokey Twitter post, a NZ airline offered Martin free air fare to their country so he can finish The Winds of Winter in peace.

In a blog post Martin replied to this, saying: “If I don’t have THE WINDS OF WINTER in hand when I arrive in New Zealand for Worldcon 2020, you have here my formal written permission to imprison me in a small cabin on White Island, overlooking that lake of sulfuric acid, until I’m done.

“Just so long as the acrid fumes do not screw up my old DOS word processor, I’ll be fine.”