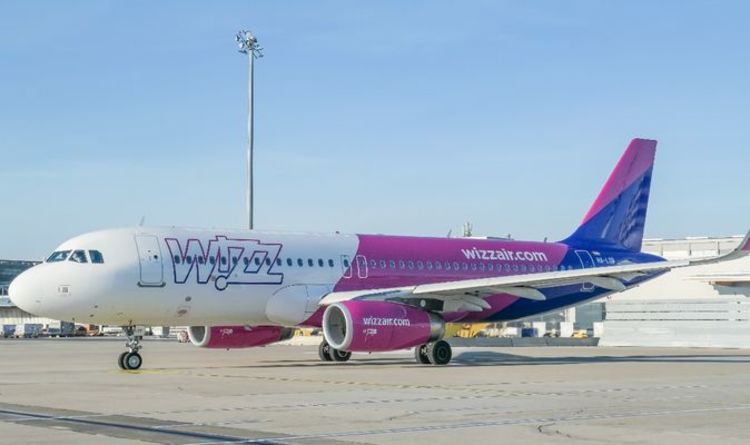 Here the airline will allocate one Airbus A321 aircraft and launch seven new routes to destinations including Alicante, Malaga, Larnaca, Faro, Lublin, Kosice and Suceava in October 2020.

Owain Jones, Managing Director of Wizz Air UK said: “Already the fourth-largest airline group operating in the UK, today’s announcement of our new Gatwick base and four new routes reinforces Wizz Air UK’s position as a British airline that is growing, creating new jobs, bringing much-needed connectivity to the UK and so helping the economy get back in the air.

“Following on from last week’s announcement of a new Wizz Air UK base at Doncaster Sheffield Airport, we stand ready to continue to support the UK’s recovery with further growth at key airports, if slot-blocking by other airlines is stopped allowing WIZZ to deliver on our promise of providing affordable travel for all.

“Now more customers in the London area and the South of England than ever before can take advantage of Wizz Air’s ultra-low fares to travel to their favourite sunny holiday spot on-board our young and green fleet of Airbus aircraft, with our new Gatwick flights starting just in time for the October half-term – and with our special offer on WIZZ Flex, you can book in confidence that you can change your travel plans as many times as you need to, with no change fee.”

Niraj ChokshiThe top Democrat and Republican on the House’s transportation committee unveiled a bill on Monday aimed at addressing some of the problems that...
Read more
Travel

Here Are the U.S. States With Travel Restrictions

Karen SchwartzThis list will be updated as states continue to announce changes to their travel advisories. Are we missing an update? Email us at...
Read more
Travel

Karen SchwartzAmericans hoping to travel to other countries during the pandemic face an array of challenges, including closed borders, quarantine and testing regulations, possible...
Read more
Travel