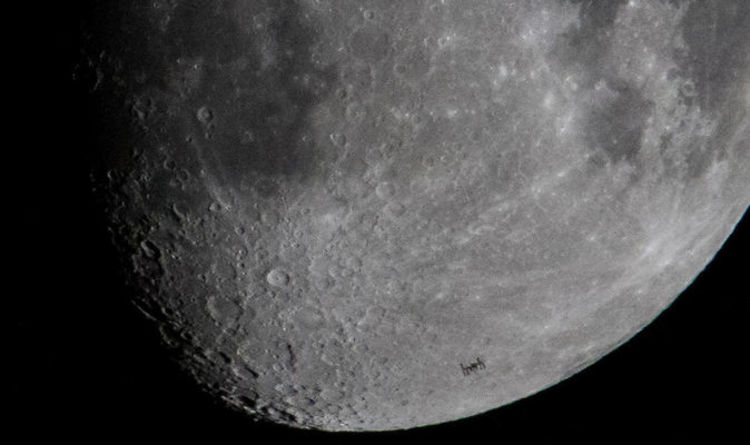 In Hindu tradition, the NASA expert said the Wolf Moon is the Shakambhari Purnima.

The Shakambhari Purnima is the eighth and last day of the Shakambari Navratri holiday, which celebrates the goddess Shakambhari.

Mr Johnston said: “In the Purnimanta tradition that ends the months on the on Full Moon day, this Full Moon is Paush Purnima, the last day of the Hindu month Paush.

“The day after Paush Purnima is the start of the month Magha, a period of austerity.

“Bathing in the holy waters of India is an important activity for both Shakambari Navratri and Magha.”

ByRed Dead Redemption 2 Online may have failed to eclipse the popularity of its Grand Theft Auto counterpart, but that doesn’t mean Rockstar Games...
Read more