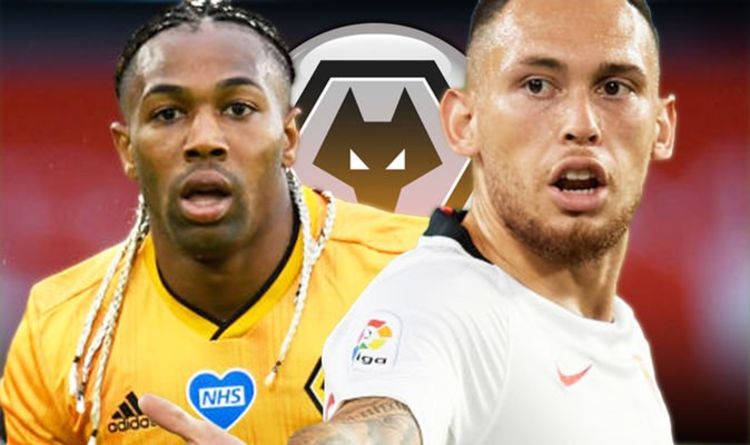 AC Milan are ready to battle Crystal Palace in the race to land Watford winger Gerard Deulofeu, who wants to leave Vicarage Road after relegation to the Championship.

The Hornets rate the former Barcelona starlet, 26, at around £15m after he made it clear that he doesn’t want to drop into the second tier.

The Spanish international had a loan spell in Milan three years ago and is open about returning ahead of staying in London with Palace looking at replacements for Wilfried Zaha.

Deulofeu is likely to be the first player to leave Watford and could be joined by £25m-rated midfielder Abdoulaye Doucoure, a target for Everton, Wolves and Fulham.

While Liverpool are interested in signing winger Ismaila Sarr who was signed from French club Rennes for a club-record £30m last summer and was a bright spot in a bleak campaign.

Since the release of the fifth Pirates of the Caribbean film, Salazar's Revenge, rumours have surfaced online suggesting Depp will not be returning to...
Read more