World Juniors 2021: Tourney to begin on Christmas; openers include... 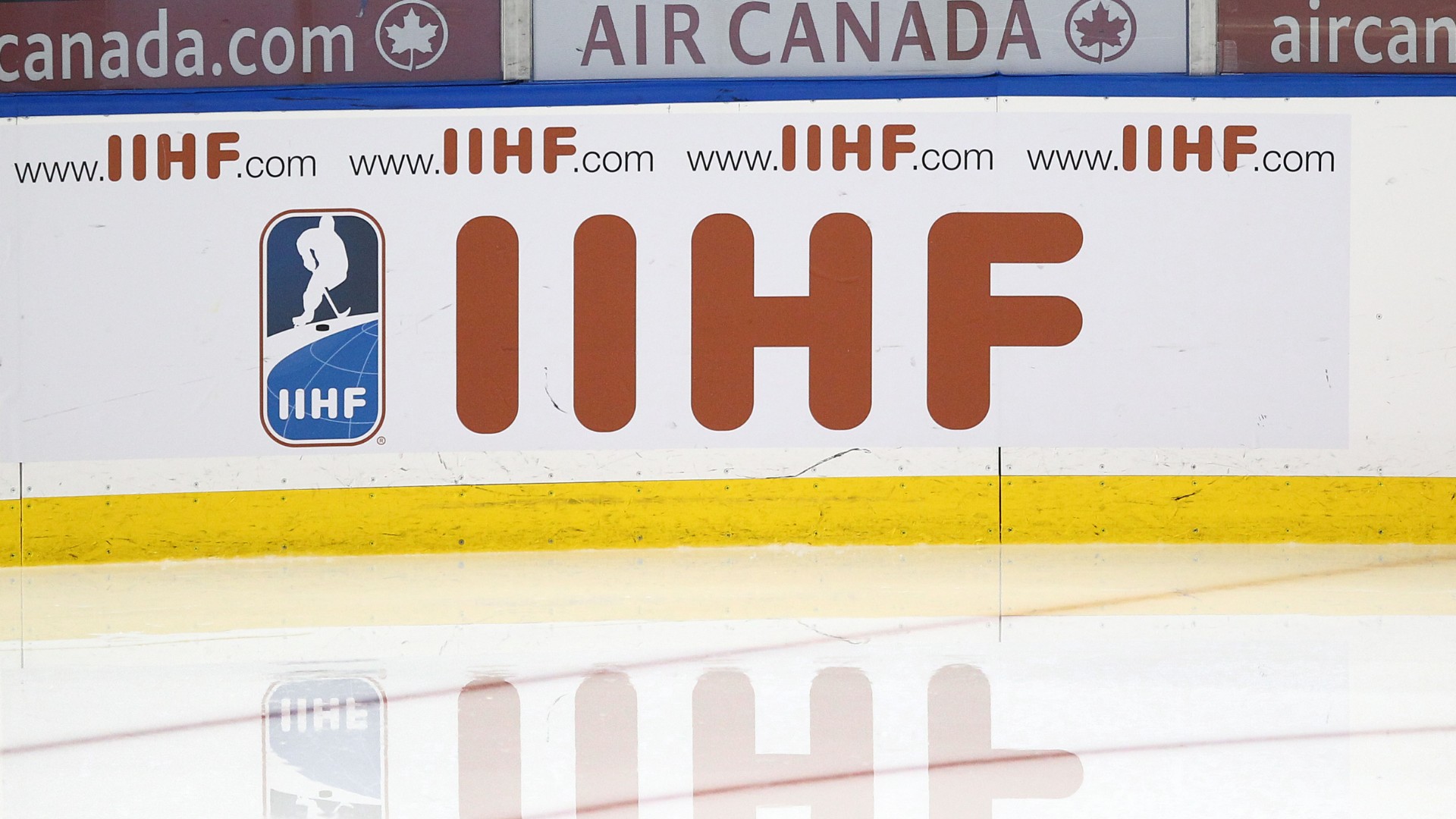 Hockey’s future stars will be in Edmonton for the holidays as they compete in the 2021 World Junior Championship. And the hockey world will begin celebrating a day earlier than usual.

The tournament will begin on Christmas Day; it will be the first Dec. 25 opener since 2005, Hockey Canada noted Monday night. The tournament has been starting on Dec. 26, Boxing Day.

The marquee matchup of Day 1 will be a Group B game between the United States and 2020 runner-up Russia. The first two contests of the day will be Switzerland vs. Slovakia and Germany vs. Finland.

The next day, host Canada will begin defense of its 2020 title when it takes the ice against Germany. The team will be wearing these jerseys:

NHL players in line to wear the Maple Leaf include Alberta native Kirby Dach, who played in 64 regular-season games and nine postseason games as a rookie for the Blackhawks in 2019-20. Dach, a 19-year-old center, was the third overall pick in the 2019 draft, taken by Chicago from the WHL’s Saskatoon Blades.

The top two selections in the 2020 NHL Draft, Alexis Lafreniere and Quinton Byfield, could also skate for Canada as well. The WJC will be played before the NHL’s 2020-21 season gets underway.

“A tremendous amount of planning has been underway for almost two years and announcing the schedule signifies how close we are to puck drop,” Riley Wiwchar, executive director of the WJC, said in a statement.

The 10 teams in the tournament will be split into two groups of five teams: Group A and Group B. Canada, Finland, Germany, Slovakia and Switzerland are in Group A; Austria, the Czech Republic, Germany, Russia, Sweden and the United States are in Group B. The teams will play a round-robin in their respective groups. That will be followed by the quarterfinals, semifinals, third-place game and final.

This article has been updated to correct the tournament year, when the Team Canada jersey was released, the status of Lafreniere and Byfield, the WJC being played before the start of the NHL season and the sites for the 2022 tournament.