Last October, during Game 5 of the World Series flasher, Gerrit Cole was on the mound for the Astros. But it was model Julia Rose who threw a curveball when she and pal Lauren Summer flashed their bare breasts at the pitcher and a national television audience.

The stunt — concocted to promote Rose’s boobs-centric online magazine, ShagMag — got them kicked out of the game and banned from Major League Baseball stadiums. Cole, now a Yankee, blocked Rose on Twitter. Still, the 26-year-old Los Angeles resident, who calls herself a big sports fan, has no regrets.

“It was one of the top moments of my life,” Rose told The Post. “I’m still banned from any baseball games, but it’s worth it. I’ve always chased adrenaline.”

The move also launched Rose into another stratosphere. She now has 4.8 million followers on Instagram and got lots of attention for dating controversial YouTube personality Jake Paul. (The pair split in the spring.) 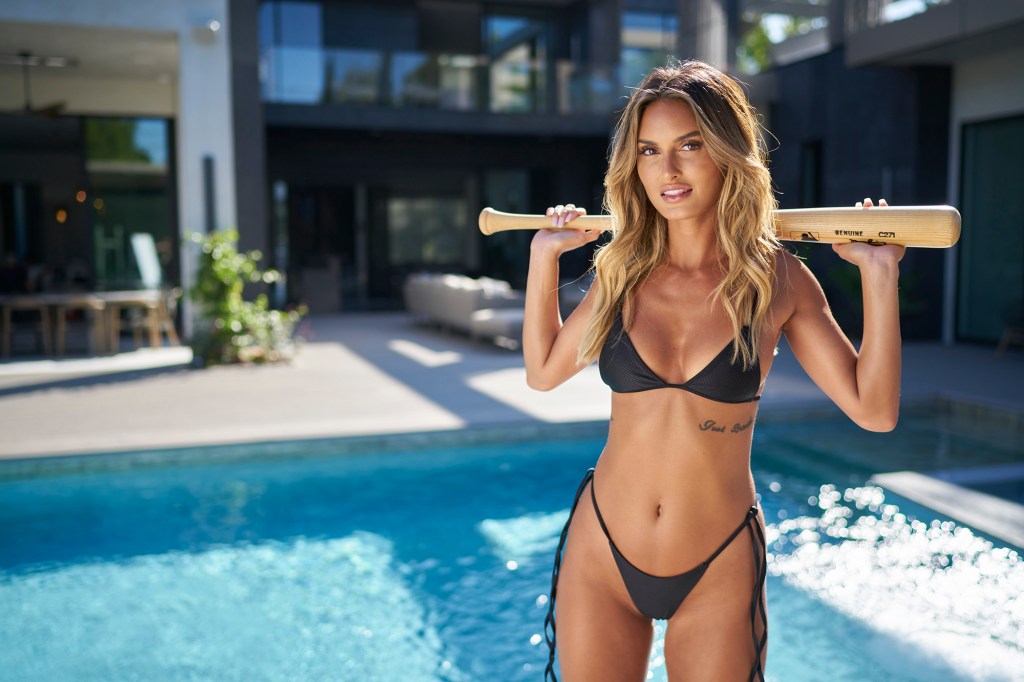 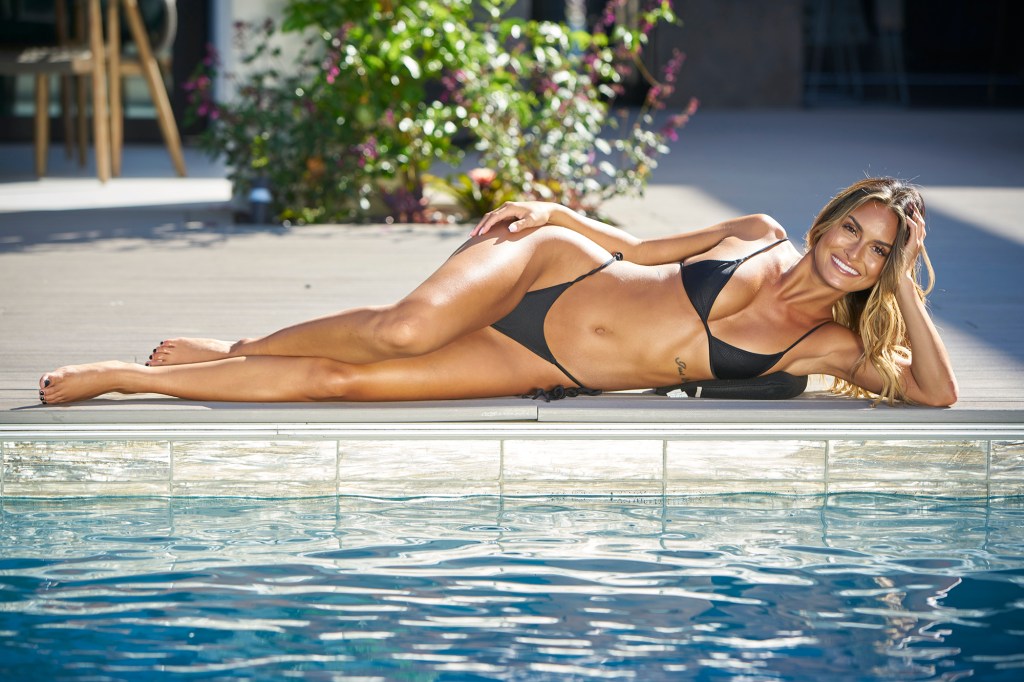 Now she is trying to put the spotlight on her next stunt: gunning for Playboy.

Rose is the co-founder, CEO and face of ShagMag, which features topless photo shoots, as well as sports stories and dating advice. In a nod to Penthouse magazine, which once ran an ad saying “We’re going rabbit hunting,” ShagMag’s new ad features a target on Playboy’s bow-tied bunny logo. The campaign rolls out this month on Instagram.

“We are here to replace the bunny,” said Rose. She wants ShagMag to be the kind of powerhouse that Playboy was in its heyday — and make stars of its models, like Hugh Hefner did with Anna Nicole Smith, Carmen Electra and Pamela Anderson.

As much as Rose wants to obliterate the competition, she hopes to emulate it. She’s casting “ShagMag” girls to live with her in a Beverly Hills home, seen in The Post’s photo shoot, which sounds a lot like the Playboy mansion. The women will film social media content there, and host parties.

It’s a long way from her old life back in Haslet, Texas.

“I grew up in a conservative family, going to church,” Rose said. “I wasn’t allowed to wear a bikini until my senior year in high school.”

Now she is making up for lost time: “I am 100 percent walking around the house nude. I live it, thrive in my birthday suit.” 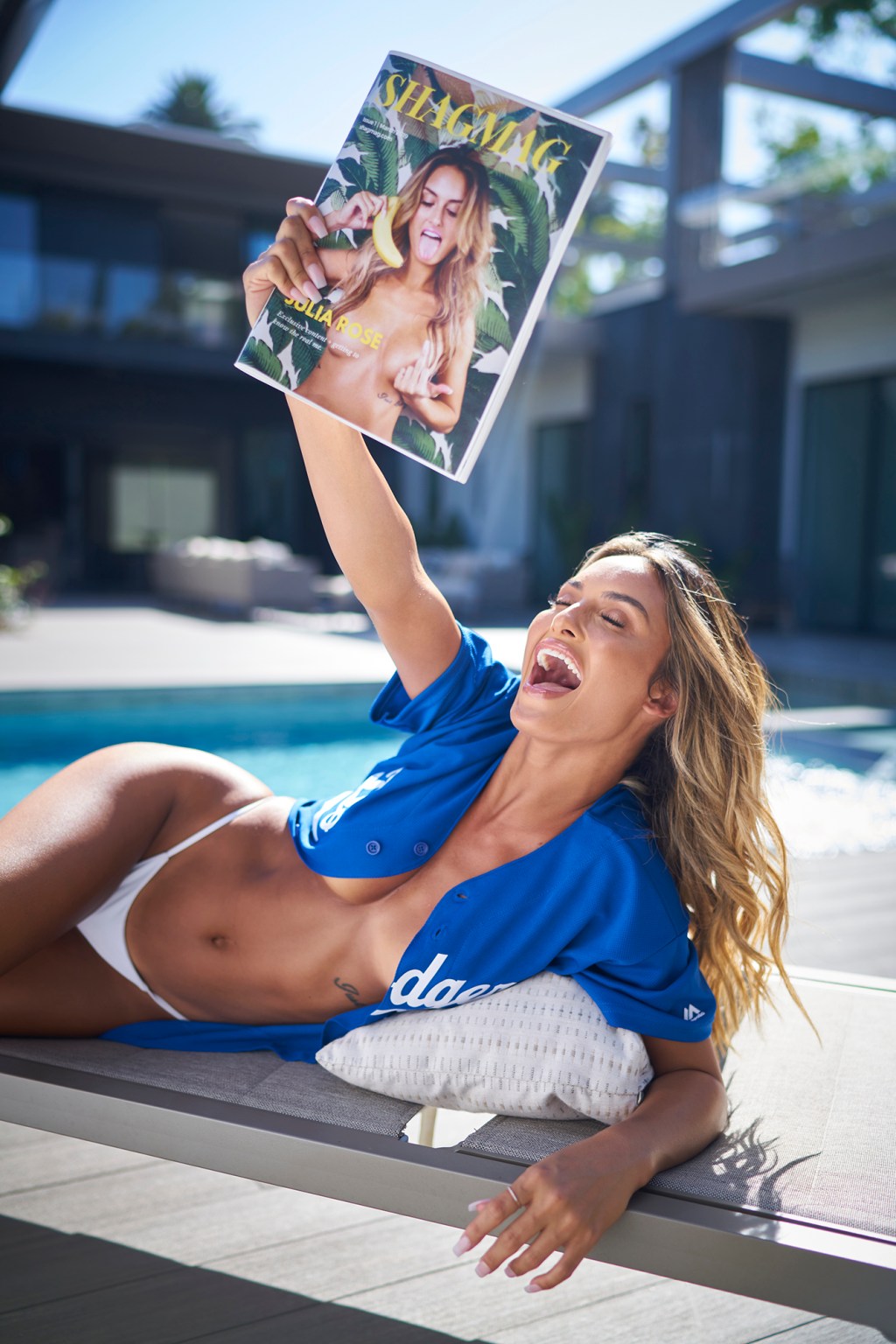 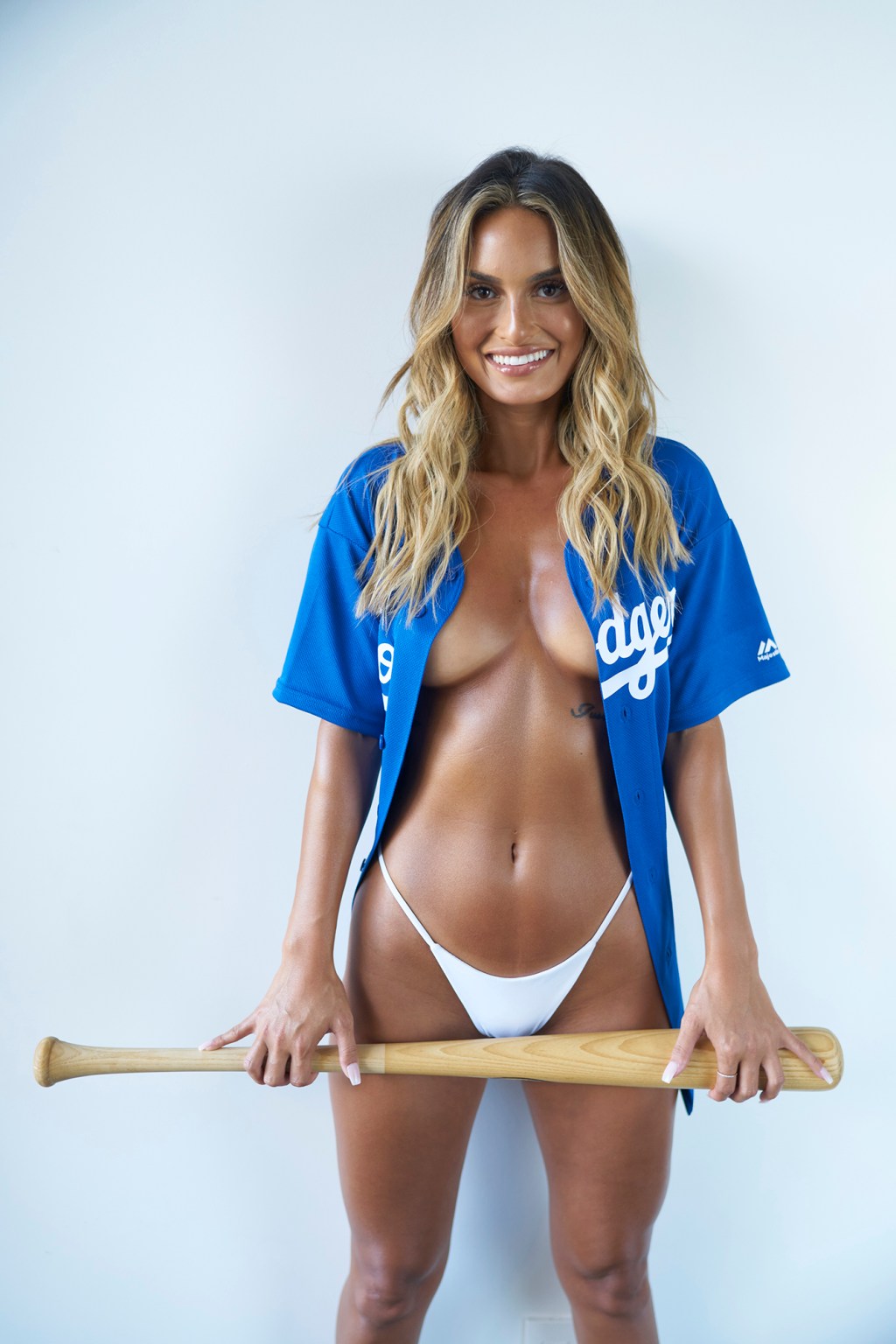 Rose’s parents split up when she was small, and her stepdad, who worked in marketing, adopted her. She met her biological father for the first time when she was 13. Rose attended a year of community college and another at Texas State University before quitting and moving to Los Angeles.

There she tended bar and was cast on MTV’s dating reality show “Are You The One” in 2016, which is when cast member Stephen McHugh, whom she also dated, convinced her that she could be the next Emily Ratajkowski.

“It wasn’t like I wanted to model, but . . . he sold me on [it],” Rose said. She started posting saucier snaps, including a 2018 photo of her flashing the camera while on an airplane. When that gained her more than 47,000 new Instagram followers, she saw her future.

“I got to try out for Sports Illustrated [Swimsuit Issue] a couple of times and didn’t make the cut,” Rose said. “Then I got a call from Playboy . . . they wanted me for their December 2018 issue.”

But she was disappointed by the experience, explaining it didn’t “excite” her: “I just felt like [Playboy] had lost its spark.”

In the meantime, she and McHugh were discussing the demise of so-called “lad mags” like FHM and Maxim that were popular in the aughts for cheeky humor and scantily clad ladies.

“There was a void in the market. The men of my generation are in need of a platform covering their favorite things: sex, sports, dating and boobs,” Rose said. She also “wanted women to feel safe and empowered, and shoot sexy content. Instagram is too censored.”

She and McHugh launched ShagMag in March 2019, gaining funding from venture capitalists including Cyan Banister, an early investor in Uber and SpaceX. They have about 12,000 subscribers, she said.

While her naked ambition has helped Rose carve out a niche on the internet, it hasn’t helped relations within her family.

“My mom has a ‘don’t ask, don’t tell’ support [policy]. My dads don’t really speak to me. I just don’t think they get it,” she said. “But part of my job is to push people past their comfort zone.”

She’s also no longer speaking to Summer, her partner in World Series hijinks — but “I would rather stay away from that,” she said.

And Rose hasn’t given up on one day attending a baseball game in person again. “Maybe I could sneak in,” she said. “If I wear a disguise — like a shirt — maybe they will never know.”