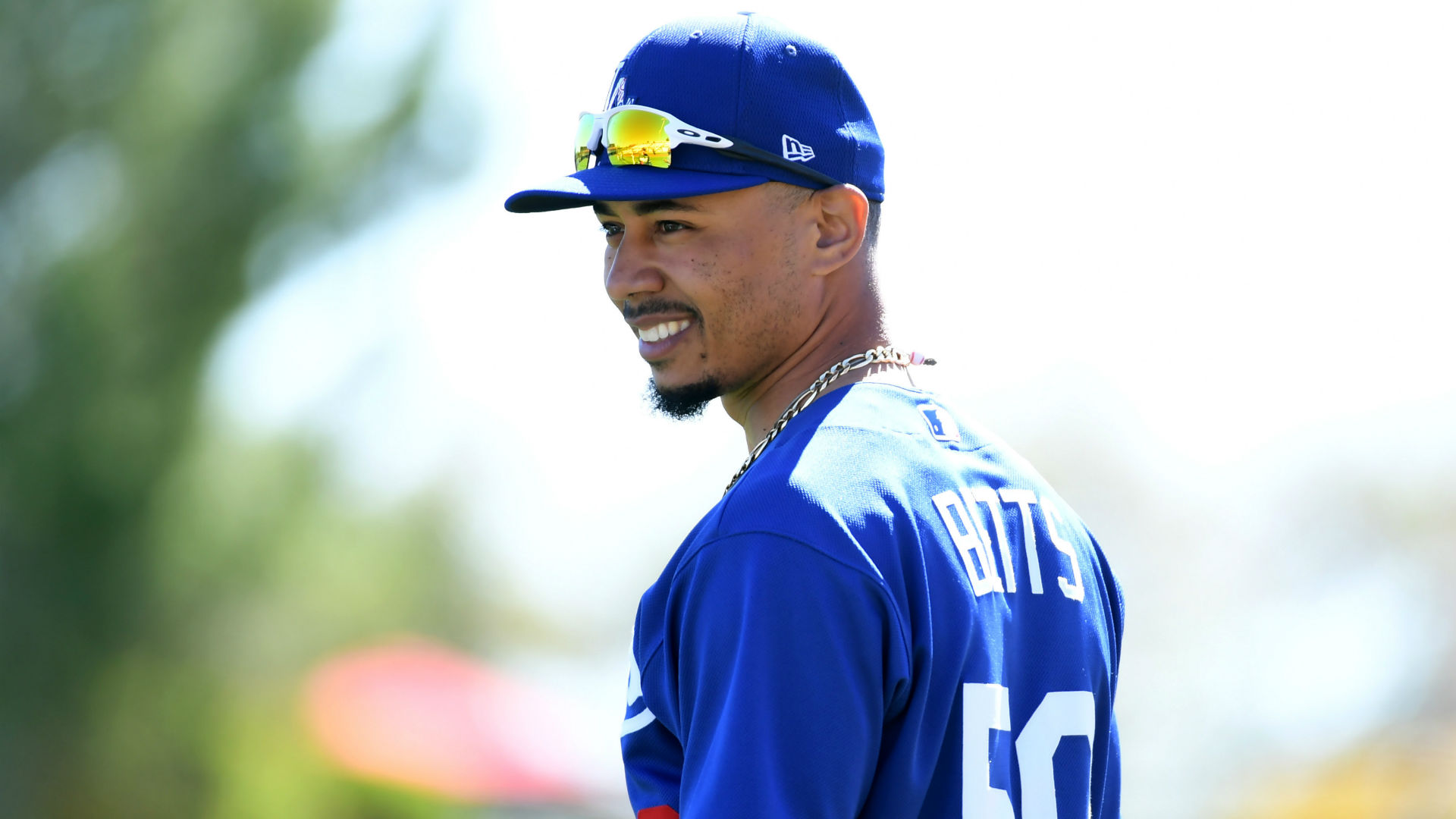 The season may be different, but the money’s still green.

If you’re looking to put some sheckles down on the 2020 MLB season, then the teams at the top won’t surprise you. After all, a short season should favor the deep teams, and a 60-game sample size should be enough to know who’s going to be good and who isn’t, if past seasons are any indication.

So to that end, it’s no surprise that the Yankees and Dodgers lead the way on the moneyline per Sports Insider, but there are several other intriguing bets, should you choose to make things interesting.

MORE: Everything you need to know about the 2020 MLB season

As mentioned, that two-month sprint would probably benefit the good-on-paper teams, but don’t be surprised if others make magic runs. The Cubs at +3300 and the Rays at +2800 aren’t bad looks, especially in a short season.

Just keep in mind, eventual World Series champs Nationals were 27-33 through their first 60 games last year, so anything can really happen in Major League Baseball.

If you’re feeling lucky, here’s what you need to know:

Here are the updated odds to win the World Series in 2020 after MLB announced it will play a 60-game season: