World War 3: Safest places to visit in the UK... 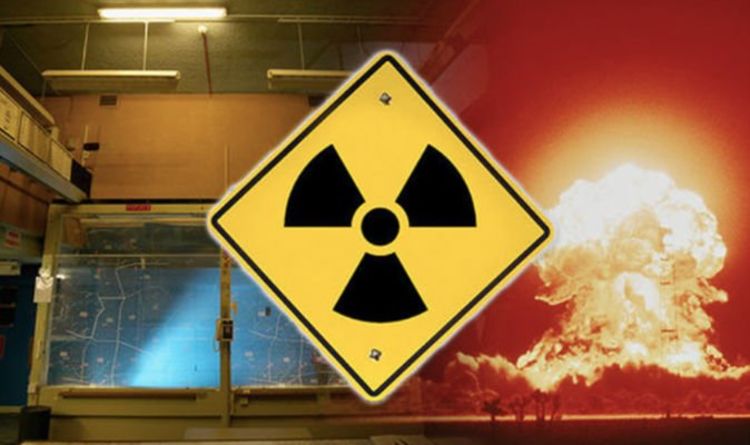 In response, South Korea warned it would “respond strongly” if the North “continues to worsen the situation”.

Tensions were further worsened this week when India and China had a face off along the Himalayan border.

The clashes left both Indian and Chinese soldiers dead and raised the stakes over the two nuclear-armed superpowers.

The violent brawl marks the first time deaths were recorded in 45 years.

With the world potentially on the brink of another world war and travel restrictions still in place, where are the safest places to holiday in the UK?

Express.co.uk has compiled a list of the safest places to visit in the UK with nuclear bunkers in case World War 3 erupts this summer.

Although London isn’t known for being necessarily safe, it is home to the Kingsway telephone exchange in Holborn.

Located in the heart of central London near Chancery Lane, this Cold War-era deal level air raid shelter could be the perfect place to escape World War 3.

Although intended to be used as a shelter, it was instead used as a government communications centre.

The shelter is just a stone’s throw away from St Paul’s, Covent Garden, Leicester Square and a plethora of London’s best attractions.

Cheshire is not known for being particularly touristy but is home to some stunning sights.

Arley Hall and Gardens, Beeston Castle and the stunning Chester Cathedral are just some of the county’s sights.

But Cheshire is also home to Hack Green Secret Nuclear Bunker which is a government-owned nuclear bunker.

The was taken over by the Home Office but in 1992, at the end of the Cold War it was abandoned and purchased by a private company.

It is now open to the public to visit with a collection of military and Cold War memorabilia.

The town of Kidderminster is a historic market town in Worcestershire that is just 17 miles away from the bustling city of Birmingham.

The town is also home to the Drakelow Tunnels which are a former underground military complex underneath Blakeshall Estate just north of the picturesque town.

They were built during World War 2 but were developed in the Cold War.

If you like beautiful scenery but also want safety and security then St Andrews is definitely the place to visit.

Hidden beneath a Scottish Farmhouse, a tunnel leads down to a secret underground nuclear command bunker.

The bunker has 24,000 square feet of secret accommodation which is the size of two football pitches.

There are two floors which are around 100 feet underground.