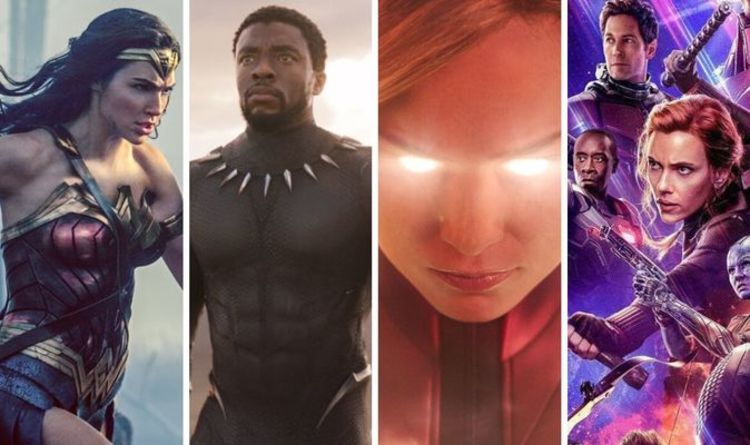 Released last year, Captain Marvel made a big splash at the box office and snags third place on the list of the world’s favourite superhero movies.

The UK, Australia, Philippines and Hong Kong are among the 14 countries with Captain Marvel in first place.

Tom Holland’s first outing as Spider-Man is the firm favourite in Mexico, Italy, Spain, Madagascar and Belgium, the research found.

ByTHEY were on a mission to count sheep when they found something they had not counted on.As a Utah helicopter crew buzzed over the...
Read more