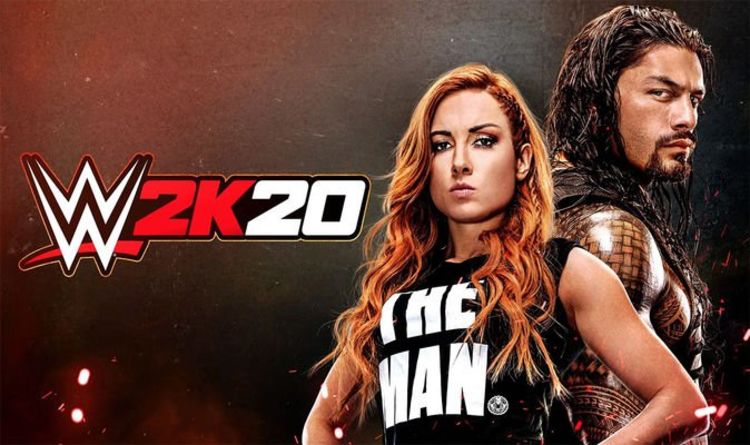 WWE fans will be disappointed to hear the latest news heading into the WWE 2K20 launch.

WWE 2K20’s October 22 release date is almost here for PS4, Xbox One and PC, but there are still no signs of any reviews.

Unfortunately, there have been lots of pre-release opinion pieces doing the rounds, and the early signs don’t look good.

Respected YouTube star DenkOps – Chris Denker is something of an expert when it comes to the WWE 2K franchise, having amassed over 1 million subscribers primarily on the back of posting WWE gaming videos.

In an early review piece based on a few hours of play, DenkOps said that his excitement level for this year’s game is at an all-time low.

While DenkOps was full of praise for the 2K Originals aspect of the game and the Career Mode.

However, he was far less complimentary about the core gameplay, the controls, the lack of new matches, the awful hair physics, the downgraded graphics and character targeting.

You can watch the full video below…

WWE 2K20 has had a troubled development compared to previous years.

Instead, development was solely handled by 2K studio Visual Concepts, which had previously only provided support.

You’ll be able to find out how badly this split affected development when WWE 2K20 launches later this week.

As it stands, 2K describes the new entry in the wrestling series as something of a rebirth for the franchise.

“Your favourite WWE Superstars, Legends, Hall of Famers and NXT’s best will join the festivities and celebrate the rebirth of the WWE 2K franchise!” reads the official description.

“WWE 2K20 will feature key gameplay improvements, streamlined controls, and the most fun and creatively expansive entry in the franchise to date.

“WWE 2K20 will also feature a brand-new 2K Showcase focused on the story of the Four Horsewomen/Women’s Evolution, the return of 2K Towers, an all-new MyCAREER that prominently features both male and female playable characters, and Mixed Tag Matches featuring male and female competitors.”

Two editions of the game are available online, including a Deluxe version containing the usual unlock accelerators and bonuses.

If you’d rather pick up a physical copy, GAME is selling a Smackdown 20th Anniversary Edition of the game, complete with an actual piece of the Smackdown ring skirt.