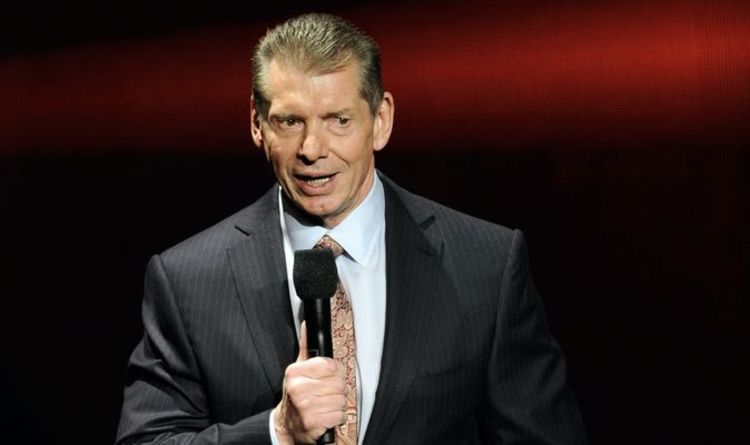 WWE has yet to confirm the news on those nine employees, and the decision to furlough those staff may be in effect instead.

The news comes after a conference call on which McMahon wanted there would be cuts because of the pandemic.

And a statement was released by the WWE explaining just why the decision had to be made.

“Due to COVID-19 and current government mandated impacts on WWE and the media business generally, the Company went through an extensive evaluation of its operations over the past several weeks,” a statement read.