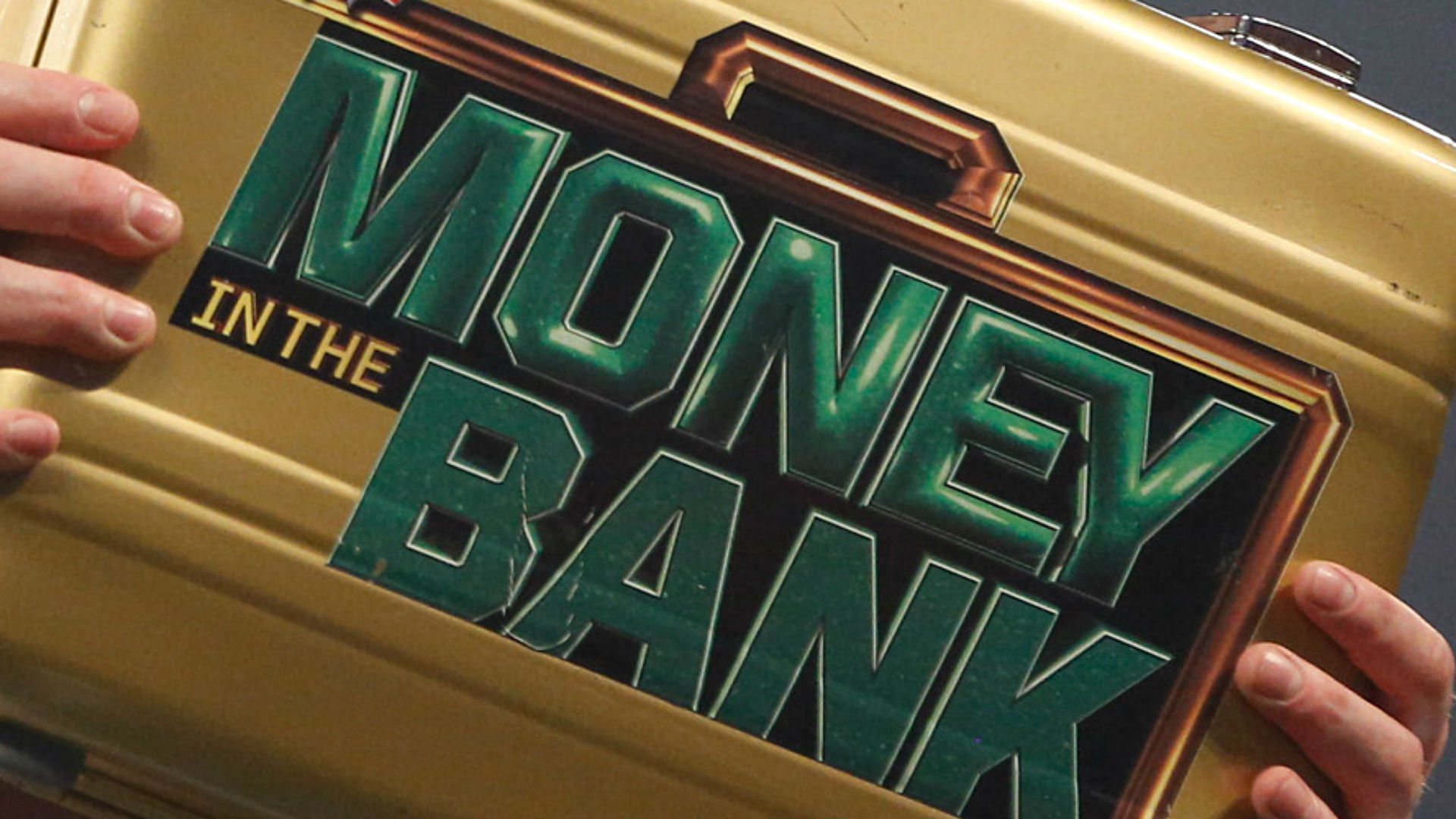 This year’s Money in the Bank 2020 is taking the event to new heights, and quite literally. Originally scheduled to take place at the Royal Farms Arena in Baltimore, Md., the powers that be moved the event to the literal roof of its corporate headquarters in Stamford, Conn.

That’s right: the much sought-after briefcase will be suspended above the ring, which will be on the roof of WWE headquarters. And to add fuel to the fire, WWE has added a “Corporate Ladder” concept, in which superstars participating in the matches will have to start from the ground floor of the WWE headquarters to the roof

MORE: The life of an independent wrestler during the coronavirus pandemic

Really, there’s something about the concept that is either extremely self-aware that it’s genius or so woefully unaware that it makes it incredibly ironic.

In any case, the changes to the event could be entertaining, considering WrestleMania 36 was generally well-received, even though the company’s biggest event was held from the WWE Performance Center and in front of no fans.

WWE might have some magic up its sleeve to make that work again.

This year’s Money in the Bank is scheduled to start at 7 p.m. ET on Sunday, March 10, live on WWE Network. A kickoff show has not yet been announced.

Money in the Bank 2020 matches

Where is Money in the Bank taking place?

Originally, the event was scheduled to take place from the Royal Farms Arena in Baltimore, Md., which was no stranger to former WWE events. Rather than move the entire event to the WWE Performance Center as they did with WrestleMania, the ‘E is staging the show at its campus in Stamford, Conn.

The main ladder matches will be happening from the roof of the WWE corporate headquarters, while some wrestlers will work their way from the ground floor to the top of the building. Part of the show will also air live from the WWE Performance Center in Orlando, Fla.

2019 Money in the Bank results

— Shane McMahon defeated The Miz in a steel cage match

— Wrestling Observer’s Dave Meltzer reported that both the men’s and women’s Money in the Bank ladder matches have already been filmed. No results have leaked as of this publishing.