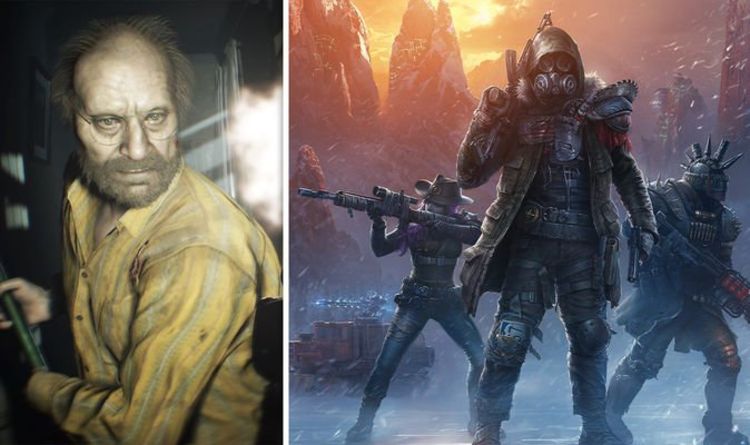 Indeed, according to a recent post by Microsoft, lots and lots of new games are coming to the service in the coming weeks.

Arguably the best selection of new games yet, it includes recent releases like Microsoft Flight Simulator on PC, and Spiritfarer on both platforms.

This will be followed by Battletoads for Xbox One and PC on August 20, as well as Don’t Starve: Giant Edition.

August 20 also coincides with the release of Crossing Souls and Darksiders: Genesis, exclusively for Game Pass subscribers on PC.

Hypnospace and Tell Me Why: Chapter 1 join the service on August 27, followed by Double Kick Heroes and Wasteland 3 a day later.

If that wasn’t good enough, Resident Evil 7 comes to Game Pass for Xbox One and PC on September 3.

Excluding the recently released Microsoft Flight Simulator, Battletoads, Wasteland 3 and Resident Evil 7 are the pick of the bunch.

“The wait is over! Rash, Zitz, and Pimple are returning at last to smash-hit their way through an all-new action-packed adventure of choreographed chaos, and couch co-op may never be the same again,” reads the Battletoads description.

“1-3 players will take control of the Battletoads and team up to storm through wild and unpredictable stages with only one rule – expect the unexpected.

“Teamwork makes the dream work in a drop-in, drop-out gameplay blast, filled with over-the-top gameplay moments that anyone can enjoy, but only a True ‘Toad’ can master. Pre-install now, so you’re ready to play when it drops!”

Wasteland 3 arguably looks even better, featuring hundreds of missions and a huge selection of abilities. Customers can pre-load the game now.

“Wasteland 3 is a squad-based RPG from inXile entertainment, featuring challenging tactical turn-based combat and a deep, reactive story full of twists, turns, and brutal ethical decisions that will keep you hooked whether you’re a Wasteland veteran or new to the series.

“Create a squad of up to six Rangers and customize them with perks and abilities geared to your playstyle.”

“Menace and desperation seethe through the rotting walls of an abandoned southern farmhouse.

“Resident Evil 7 biohazard marks a new beginning for survival horror with a shift to an immersive first-person perspective. Powered by the RE Engine, graphics reach new heights of incredible photorealism to further draw players into the disturbing game world.”