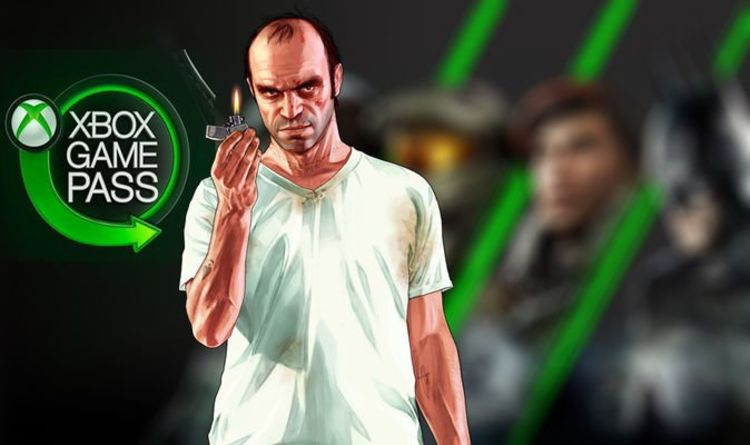 Microsoft has pulled a major coup with its latest Xbox Games Pass release for January 2020. Leaving PlayStation Now subscribers green with envy, one of the biggest selling games of all time has just been added to Xbox Games Pass. Better yet, you can play via Xbox Games Pass Ultimate for just £1 for three months.

In a surprise announcement to brighten up your Friday, Microsoft has confirmed that GTA 5 is available on Xbox Games Pass and Games Pass Ultimate.

“Welcome to Los Santos and Blaine County, where the great outdoors meets shopping, glamour, and so much more,” reads a Microsoft post.

“Jump in the lives of a retired bank robber, a terrifying psychopath, and a young street hustler while pulling off heists and essentially causing all sorts of mayhem.

“For those of you with Xbox Game Pass Ultimate or Xbox Live Gold, you’ll also have access to Grand Theft Auto Online, a dynamic and persistent online world for up to 30 players.

“Since coming to Xbox One, GTA Online has received 25 updates which allow players to become CEO of a business, own a nightclub, or visit The Diamond Casino & Resort.”

If you don’t already subscribe, Microsoft is currently offering three months of Games Pass Ultimate for £1.

Considering it traditionally costs £10.99 a month or £32.99 for the quarter, this really is an unmissable deal.

The special offer runs until January 6, so you’d better hurry if you want to take advantage of the incredible discount.