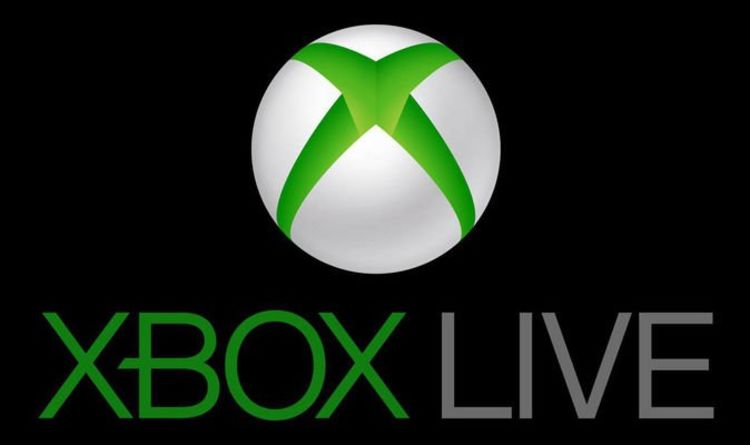 Hired for a critical mission, explore and master huge open environments as Styx, alone or in coop with a friend. Assassinate or sneak past enemies – Humans, Elves and Dwarfs – but also much more fearsome, colossal creatures, and experiment with the new array of lethal abilities and weapons in your goblin assassin’s arsenal. Spend experience points in assassination, infiltration, magic, to learn new skills and improve abilities. Explore, recover valuable artefacts and ingredients to craft deadly traps and useful items, and create clones of yourself to deceive your enemies!

With over 34 million copies sold worldwide, TEKKEN is the #1 fighting game franchise. The series appears on the Xbox 360 console for the first time with the latest instalment, TEKKEN 6! A large roster of unique characters, fast-paced action, a deep level of strategy, and the rich background story have all helped make the TEKKEN series the top in its genre.TEKKEN 6 has the largest character roster to date, Online VS Battle, and other new content created for the home version. Use the improved, more in-depth character customisation options to customise your favourite characters and face off against rivals online!

• Stay tuned to Express.co.uk for more Xbox One news and updates

ByHIT miniseries The Queen’s Gambit has led to a surge of interest in chess, with one popular website registering millions of new players and...
Read more