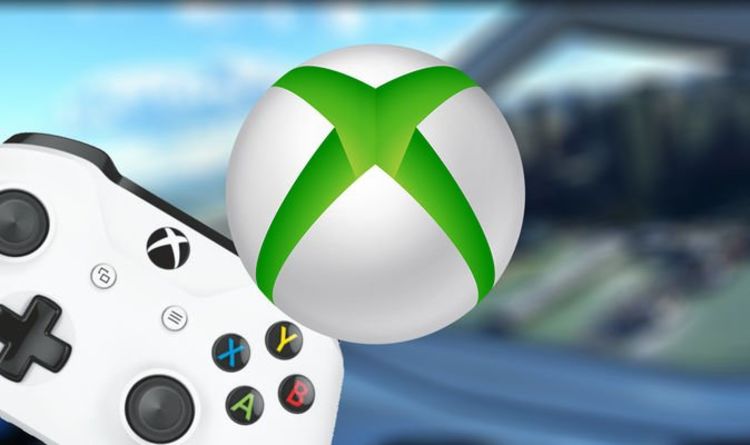 The Xbox One lost the current-gen console war with Sony’s PS4 due a lack of killer exclusives. Other factors in the run up to launch certainly didn’t do Microsoft any favours, but when you compare Xbox One exclusives to PlayStation 4 exclusives, Sony is head-and-shoulders above the competition. However, judging by a new leak that has recently appeared online, Xbox One and Windows may have a surprise hit on their hands in 2020.

Over the weekend, leaked footage appeared of upcoming new release Microsoft Flight Simulator for Xbox One and Windows PC.

While the leaked gameplay videos have since been pulled by Microsoft, the response to the footage has been phenomenal.

Describing the gameplay as incredible, a Eurogamer article praises the photo-realistic and lifelike visuals.

“I’m hugely impressed by what I can see here,” the post reads. “The interior of the cockpit looks almost photoreal. The chair material and sticks caught my eye! Outside the cockpit, the plane and sky look lifelike.”

The views are echoed by PC Gamer, which praises the gorgeous visuals and atmospheric gameplay.

Judging by the reaction to the leaked videos, Microsoft Flight Simulator is shaping up to be a surprise game of the year contendor.

And with Sony having no real alternative to Microsoft’s upcoming launch, it’s a rare victory for the Xbox One over the PS4.

It’s also another reason to consider subscribing to Xbox Game Pass, because Microsoft Flight Simulator will be available on the program at launch.

By Jeremy Winslow @gamespotUbisoft has confirmed that Rainbow Six Siege will make its way to PlayStation 5 and Xbox Series S / Series X as...
Read more