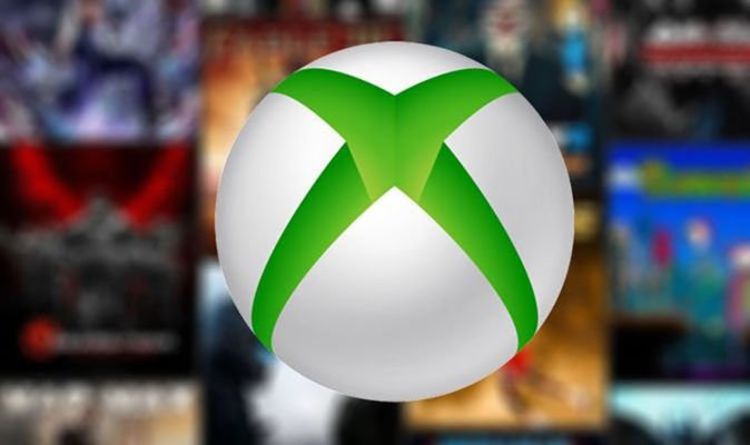 NBA 2K20 is currently free to download on Xbox One, but only for a limited time.

As part of the latest Xbox Free Play Days event, the 2K sports simulation can be picked up as a free download.

Provided you subscribe to Xbox Gold or Xbox Game Pass Ultimate, you can download it right now from the Xbox Store.

The free trial ends at 8am UK time on October 28, so basketball fans can’t afford to delay.

NBA 2K20 is this year’s best-selling game to date in the US, although it’s likely to be surpassed by Call of Duty Modern Warfare.

“To celebrate the tip off of NBA season, NBA 2K20 is now available for free during this weekend’s Free Play Days on Xbox One for all Xbox Live Gold and Xbox Game Pass Ultimate members!” reads a Microsoft post.

If you enjoy the trial and want to continue playing, NBA 2K20 has been heavily discounted on all platforms.

While this year’s release has been criticised for its in-game gambling mechanics, it has been praised for its overall presentation and deep gameplay.

“The next iteration of the top-selling and top-rated NBA video game simulation continues to redefine what’s possible in sports gaming,” 2K explains.

“The game features best in class graphics & gameplay, ground breaking game modes, all 12 WNBA teams and unparalleled player control and customization. Plus, with its immersive open world Neighbourhood, NBA 2K20 is a platform for gamers and ballers to come together and create what’s next in basketball culture.”

To help players get started in NBA 2K20, the developer has posted one or two tips for mastering offence and defence.

• Master the shot meter: There are two ways to shoot in NBA 2K, either hold the X button or use the right analog stick and release when the meter fills up. Each player’s meter fills up at different speeds, so master the timings to consistently score on opponents.

• Pick and Roll: Hold LB to have a teammate come and block your opponent, giving you a chance to break free to drive to the rim, or attempt a three-point shot.

• Protect the Rim: Press Y to attempt a block or if the shot has been missed, claim the rebound with the same button.

• Pick your Opponents Pocket: If an opponent is attempting to get past you, press the X button at the right time to poke the ball free and regain possession.