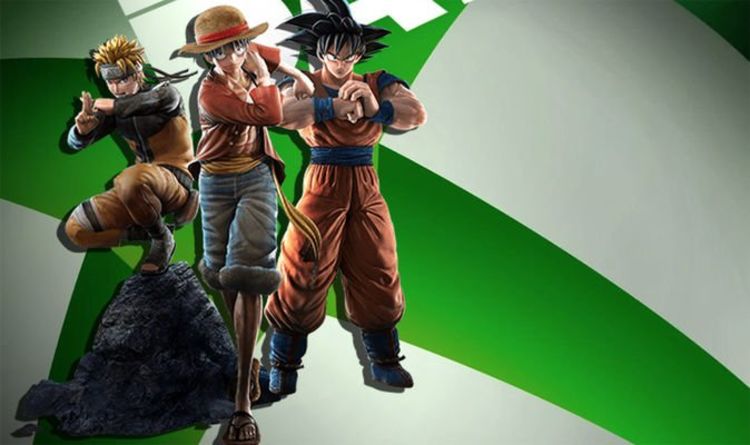 Xbox One owners can download three games completely free of charge, but only for a limited time.

The bad news is that the free games won’t be around for much longer, so you’ll need to download now.

The Free Play Days promotion ends on June 1 at 7.59am BST for UK fans. This means you can get a full evening of action without having to spend any cash.

With gorgeous visuals and a unique player-vs-player-vs-enemy gameplay hook, multiplayer shooter Hunt Showdown is arguably the pick of the bunch.

Developed by the studio behind the original Far Cry and Crysis, the underrated survival game tasks multiple teams with hunting monstrous bounties and each other.

If you enjoy the free trial, you can purchase the full game at a discounted price.

Representing a 40% discount, Hunt Showdown is currently available for just £20.99 on Xbox One.

Inter-galactic strategy game Stellaris: Console Edition is another under-appreciated release for the Xbox One.

With a Metacritic score of 81% for Xbox One, Stellaris is described as the “first grand strategy game”.

“The first grand strategy game on console, Stellaris: Console Edition puts you at the helm of a fledgling space empire as it embarks on a galactic adventure of discovery, diplomacy, and (if it comes to it) destruction.

“With the galaxy at your thumbsticks, the destiny of your empire is yours to define.”

Once again, if you enjoy the free trial, you can pick up Stellaris Console Edition for just £12.59 as part of the limited time sale.

Jump Force is the weakest title of the bunch, although there’s fun to be had if you enjoy Manga.

“Are you ready to go to battle with the most powerful Manga heroes?” reads the official description.

“In Jump Force, create your own character and fight a dangerous threat in the real world with the help of famous allies such as Goku, Naruto, Luffy and many more!

“Expand your roster even further by downloading new DLC fighters, the latest one being Shoto Todoroki from My Hero Academia. Start training this weekend during Free Play Days to tackle all the challenges coming your way!”

If you like the flashy fighting game, then you can pick up the standard edition of Jump Force for £18.14.