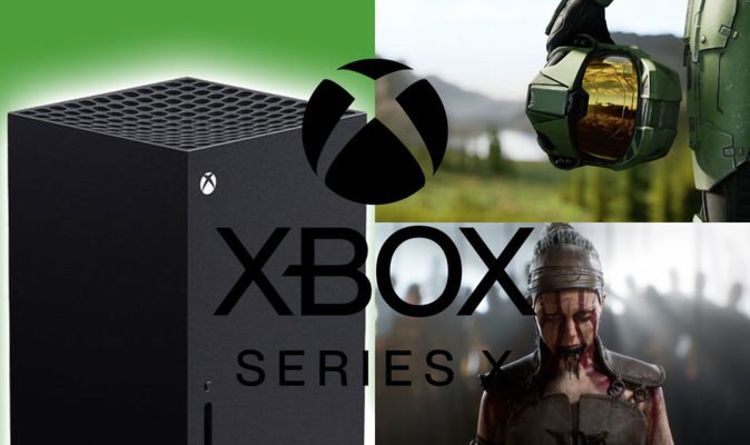 Microsoft said Xbox 20/20 in July will focus on first-party titles, so we may find out about the biggest Xbox exclusives on the horizon then.

Besides Halo Infinite and Senua’s Saga a new Perfect Dark game from The Initiative, Microsoft’s ‘AAAA’ studio, is also believed to be in the works.

While Playground Games are also rumoured to be putting together a new entry in the Fable saga.

Reliable leaker Sabi said they had heard that Fable, Perfect Dark and Halo had all originally been planned for a May reveal.

In a series of tweets they posted: “Friend of mine has been saying for a while that Fable, Perfect Dark and Halo were planned to be shown this month and all launch within the first year of XSX. Curious if things have changed.

“Should be noted that they just recently announced they’ll mostly cover XSX games in July, so it won’t be a particularly long wait.