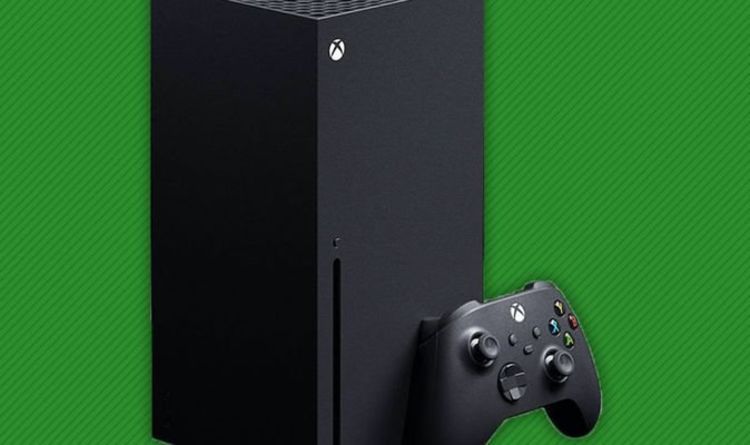 The Xbox Series X release date appears to have been revealed early.

According to a new post on ResetEra, the next-gen Xbox console is expected to launch in less than three months time.

That’s based on an unboxing video of the Xbox Series X controller posted by EightBitNate.

Spotted by eagle-eyed fans, the warranty for the Xbox Series X controller runs out on November 5, 2021.

Microsoft traditionally offers a 90 Day Standard Warranty for its controllers, with a 1 year Limited warranty in the case of widespread product defect.

Assuming it’s the latter, the Xbox Series X will seemingly launch on November 5, 2020.

This means that Xbox fans will potentially be playing next-gen games like Halo Infinite in less than three months.

It’s worth taking with a grain of salt until Microsoft makes an official announcement, but it’s one of the more plausible release date leaks yet.

Fingers crossed Microsoft officially reveals the date and price soon, because fans are going to want to pre-order the console asap.

The news comes just a few days after the Xbox Series X received a major endorsement from an industry icon.

In a recent interview on New Zealand television, Valve co-founder and industry legend Gabe Newell was asked to pick between the Xbox Series X and PS5.

Without hesitation, Newell said that the Xbox Series X is the better console, and that he would “definitely go with an Xbox” if he had to choose between the two.

While it’s worth pointing out that Newell used to work for Microsoft, the Valve founder pointed out that he had no particular loyalty to either company.

“I don’t have a stake in that race,” Newell elaborated. “We do most of our development on personal computers, but of the two I would definitely go with an Xbox.”

The upcoming Xbox console can certainly be described as a powerhouse, featuring 12 teraflops of GPU performance.

Indeed, in a recent post on Xbox Wire, Microsoft confirmed that the console would be defined by three primary characteristics: power, speed and compatibility.

The console will support hardware accelerated DirectX Raytracing for improved lighting and visuals, as well as an SSD for speedier loading.

According to the blog post, existing games will also be upgradable for Xbox Series X, and with relative ease.

Over the past few years China has significantly boosted its military spending whilst continuing to enjoy strong economic growth. Beijing has territorial disputes with...
Read more