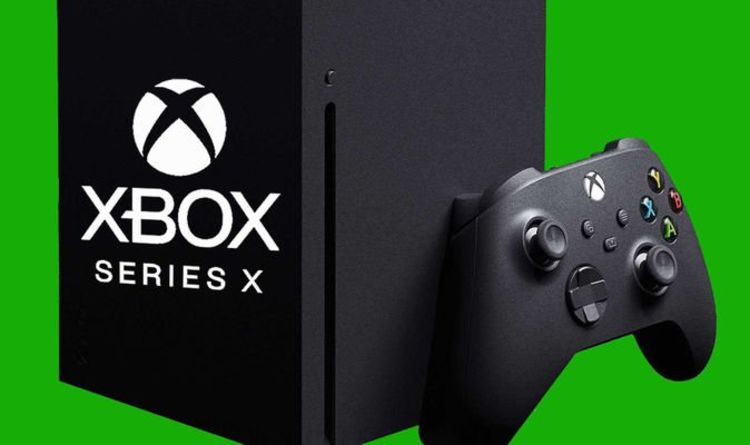 Microsoft shocked the world by unveiling the Xbox Series X in full during the 2019 Game Awards. Described by Microsoft as its most powerful console ever, the next-gen device supports 4K visuals at 60 frames-per-second, and is even said to support 8K graphics. Now that we’ve been given a look at the console, fans really want to know one thing.

That one thing is whether the console can be stored horizontally and vertically, or if stands upright only.

Fortunately, Microsoft has good news for fans, confirming that the console can be stood up or stored on its side.

That’s according to Xbox boss Phil Spencer, who confirmed the good news in a recent interview with Gamespot

“The first thing I wanted to say is the [Xbox Series X’s] design works vertical or horizontal, just like the Xbox One S and Xbox One X,” he said.

“We think that it’s not our job to dictate the orientation of our console in your home. That is up to you.”

Now fingers crossed it comes in multiple colours, because a white console would go really well in my living room.

It was recently revealed that the Xbox Series X would be powered by an AMD Ryzen Zen 2 CPU and an AMD Navi-based GPU with 12 TFLOPs of power.

It will provide “world-class” visuals with variable refresh rate support and 8K capabilities.