Xperia 10 II review: our favourite Sony phone of the...

When the Xperia 10 II (pronounced “ten mark two”) arrived on our doorstep late last month, we could barely contain our excitement. It really seemed as though Sony was finally getting back to its best, especially after we were left dazzled by its budget Xperia L4 – a solid phone that costs under £150.

At £329, the new Xperia 10 II is a little more expensive than the Xperia L4, but for the extra money, Sony has packed in plenty of bonus features.

Out the box, the first thing that strikes you is how good this phone looks. With its all-glass finish easily matching the quality of some much more expensive rivals, this device is nice and light without feeling cheap. Sony should be commended for producing such a stunning-looking phone at such a low price.

Switch on the Xperia 10 II and things keep impressing. This £329 phone packs a striking 6-inch OLED screen. Along with this display looking bright, sharp and colourful, it also features that unique 21:9 aspect ratio which makes it perfect for a cinema-style movie binge. All of Sony’s recent phones include this radical appearance and there’s no question it’s a smart move from the Japanese firm which helps them stand out from the ever-growing range of Android devices.

The Xperia 10 II has a very good screen and is ideal for a movie binge (Image: SONY)

Not only does the 21:9 aspect ratio mean you get to see Hollywood blockbusters exactly as they were meant to look, but the tall screen is also nice to hold and never feels like the phone will slip through your fingers. It also works well for running two apps stacked on-top of one another so you can watch YouTube whilst browsing the web in Chrome. The phone even remembers which joint apps are your favourites making it easy to launch them together.

Other tasty treats on the Xperia 10 II include a decent side-mounted fingerprint scanner which is pretty reliable and relatively fast.

Under the hood is a Qualcomm 665 processor, which is a year old at this point, but still offers just enough power and performance for the average user.

You’ll also find a fast-charging battery which, during our tests, will easily power you through a day and beyond. The Xperia 10 II’s design is water-resistant so it should survive an accidental drop down the loo or plunge in the bath, too.

There’s also the side-sense tech, which brings easy access to your most favourite applications via a tap on the edge of the case. One final thing to note is that Sony has brought back the headphone port on the Xperia 10 II which means you can plug in your wired cans without needing one of the those annoying and easily losable adapters.

So, it’s all very positive for the Xperia 10 II and at one point we were considering giving it the full five stars …but then we launched the camera app.

It’s no exaggeration to say that five-star score evaporated once we’d put the camera through its paces. The only way we can describe the photography experience on the Xperia 10 II is erratic.

Some pictures shot on this phone look first-class, with plenty of detail and colour packed into the image while others were almost unusable. The experience is pretty hit and miss and that’s not the only issue we discovered. Despite the capable processor under the bonnet, there’s a weird lag between hitting the shutter button and the image being taken, which becomes highly irritating at times. This shutter lag doesn’t happen every time but it’s often enough for you to begin losing some faith in this phone.

Sony has fitted a triple rear camera set-up on the Xperia 10 II which offers users the option to shoot wide-angle, portrait and close up images with its zoom. This snapper also features a Night Mode and the ability to film videos in full 4K resolution. It all sounds great but, on the whole, we found everything well below par. Night Mode didn’t impress one bit and the 4K video we shot appeared jerky – certainly not silky smooth experience we were expecting.

Admittedly, this is a sub-£350 phone so it’s not going to take on the iPhone 11 Pro Max in a photography competition. However, we simply can’t help thinking that Sony would have been better including a solid single or dual-lens camera rather than trying to offer more features done poorly. 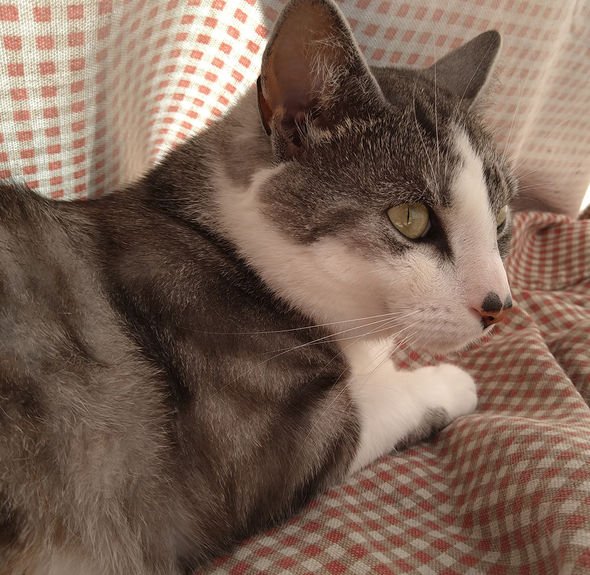 Some pictures taken on the Xperia 10 II are sharp and packed with detail (Image: EXPRESS NEWSPAPERS) 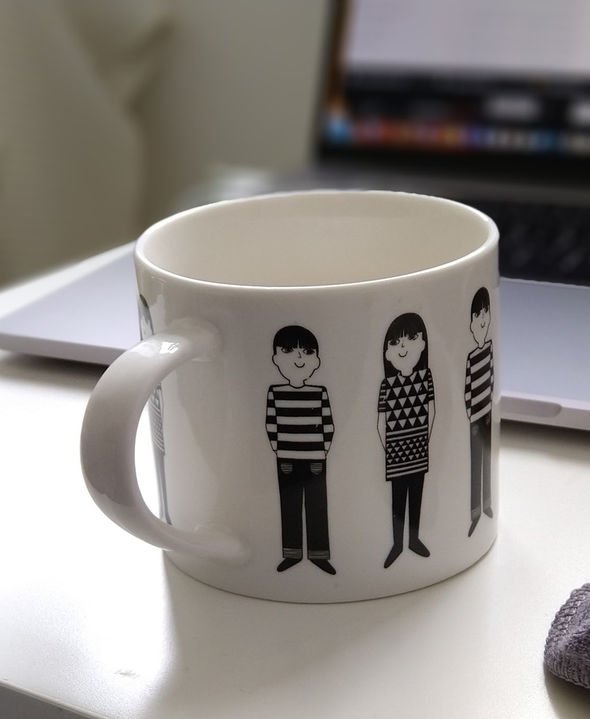 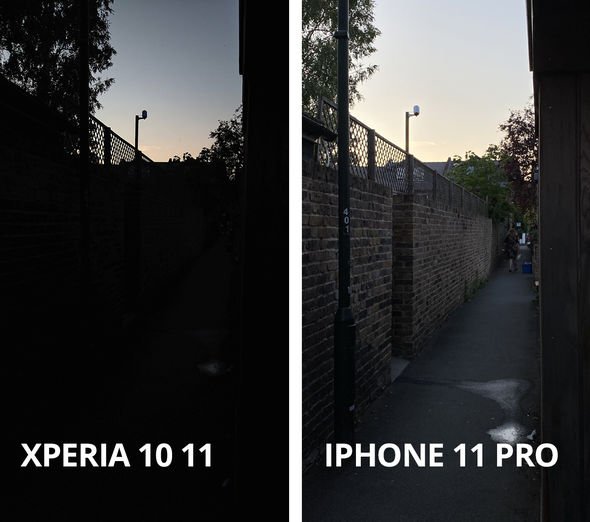 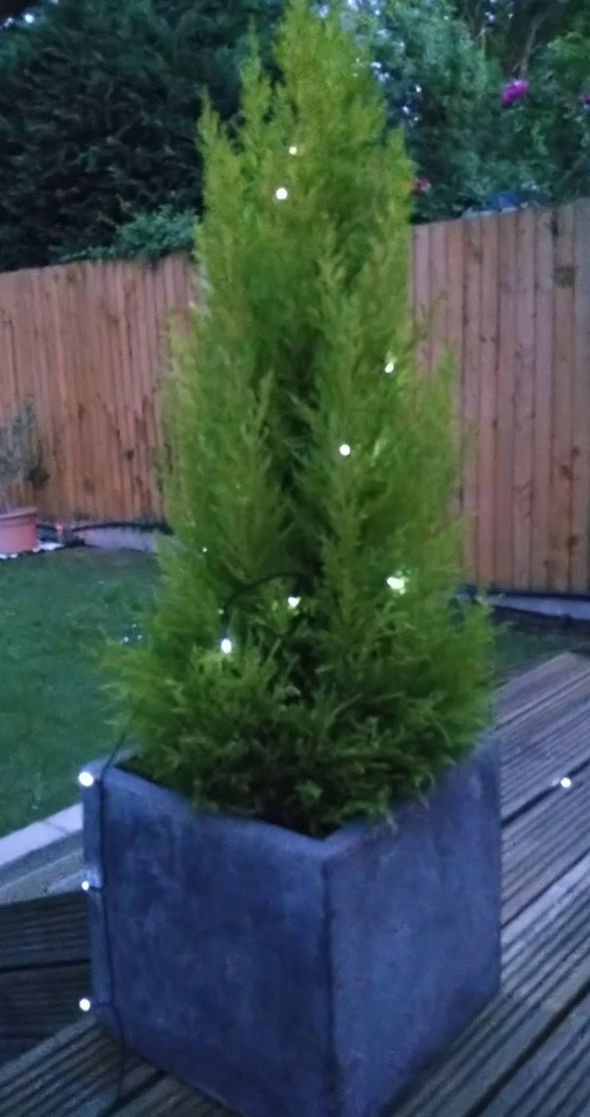 For example, the Google Pixel 3a’s camera excels and the new iPhone SE has also scored highly for its photographic credentials – both of these phones only have a single camera that handles all the basics phenomenally well.

Sony’s website boasts about the Xperia 10 II’s camera prowess, but in reality, the marketing spiel doesn’t match up to the user experience.

It’s a real shame for this phone as at one point we felt confident giving it the full stars and even suggested it was our favourite Xperia device of the year so far.

There’s no question that the Xperia 10 II is a solid device at a very tempting price. For well under £350 you get a phone packed with features, including that lovely 21:9 screen, premium design, and good battery life.

If we were scoring this phone on those qualities alone it would get full marks. And if you’ve never launched the camera on your current phone, it might still be worth taking a look at the Xperia 10 II… but for everyone else, the serious camera issues let it down.

The sluggish performance and erratic image quality means you never quite know how your photos are going to turn out – or even when the photo will be taken – once you’ve tapped the shutter button.

Sony may well push out a software update to improve the rear snapper but, until then, we can’t fully recommend this device. We really like the Xperia 10 II and it has an abundance of great features at a very reasonable cost but those camera gremlins sadly mean it not quite picture perfect.