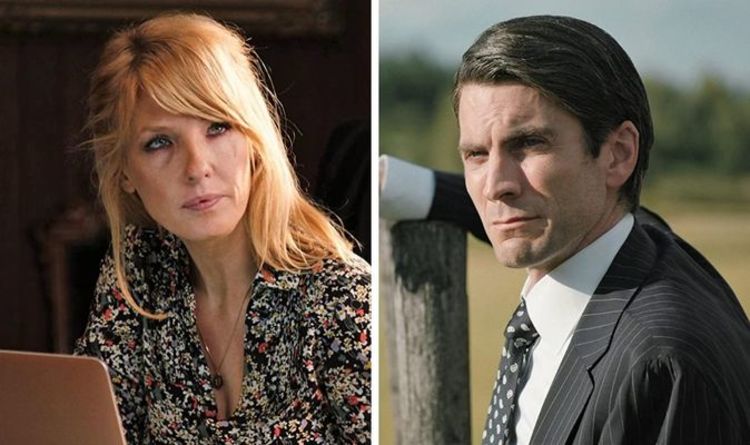 How will Yellowstone end?

Fans of Yellowstone will know the series is known for its dramatic endings at the conclusion of each season.

The third outing was no different when it left three key members of the Dutton family at death’s door.

As a result now the show is continuing into its fourth season and beyond, viewers are concerned about who else might be at risk.

Speaking to Deadline earlier this year, creator and showrunner Taylor Sheridan opened up about his future plans for the show.

He added: “Can that be another two seasons beyond this? It could.

“I don’t see this as a procedural show. So, it’s not something that we could extend indefinitely.

“I don’t think anyone would want to do that; you’d cheapen the product.

“I haven’t had that conversation with the network or the studio yet.

“I’m sure it’s coming, but I would think that you would want this to end on an upswing as opposed to a plateau or a descent.”

This is bittersweet news for fans who will be pleased if plenty more episodes are on their way while also being disappointed the end is in sight for the show.

However, when the show does come to an end, Paramount has put forward the idea of some potential spin-offs.

According to Variety, this will see them releasing a big series like Yellwostone every quarter and upping their film output.

As a result, they have floated the possibility of how some of the Yellowstone characters might land their own films.

Nothing further has been revealed about this but it could be a way for the beloved Western to continue beyond its planned ending.

Yellowstone season 4 is expected to return in 2021.