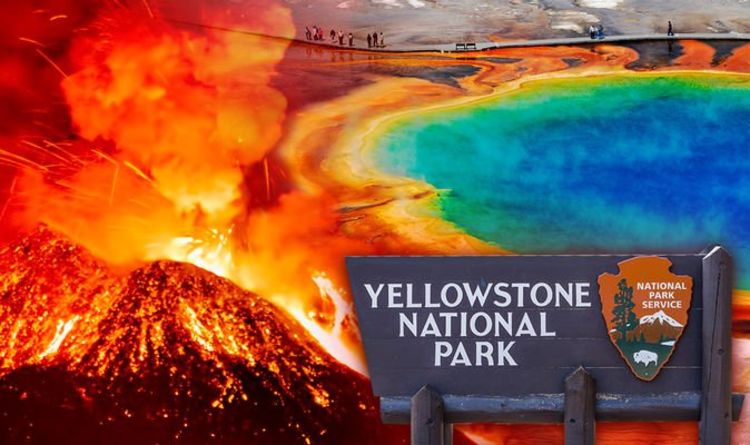 “And as a result of the massive emissions of dust, gases or sulphur dioxide into the atmosphere, there would be a temporary cooling of the climate.”

According to the US Geological Survey (USGS), it is probable another caldera-forming blast could alter global weather patterns.

Even smaller volcanoes, such as Mt Pinatubo in the Philippines, have shown some ability to alter the weather.

When the volcano erupted in 1991, sulphur dioxide emissions from the blast caused the planet’s surface to slightly cool for about three years.