Yellowstone volcano: Why mega earthquakes are the 'greatest hazard' and NOT eruptions 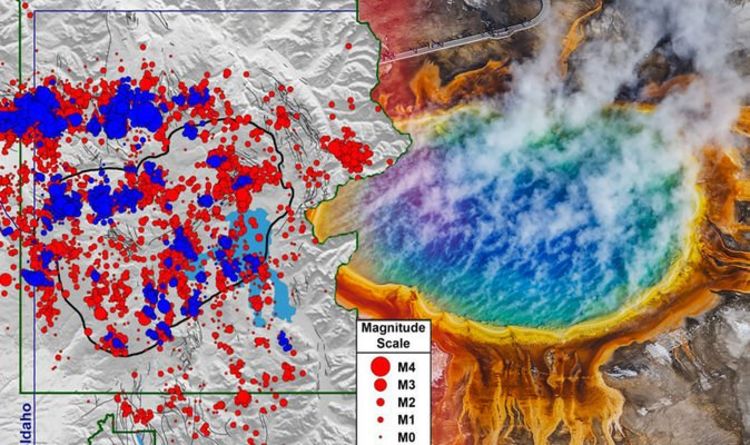 “Because of this earthquake and the thousands of others that we record each year, we know that the area is seismically active and capable of producing large, damaging earthquakes.

“In fact, because of their rate of occurrence, large earthquakes represents one of the greatest geological hazards in the area, much more so than a volcanic eruption.”

When the Hebgen Lake Earthquake struck on August 17, 1959, seismometers peaked at magnitude 7.3

At least 28 people were killed by the disaster, which triggered a large landslide in Madison Canyon.