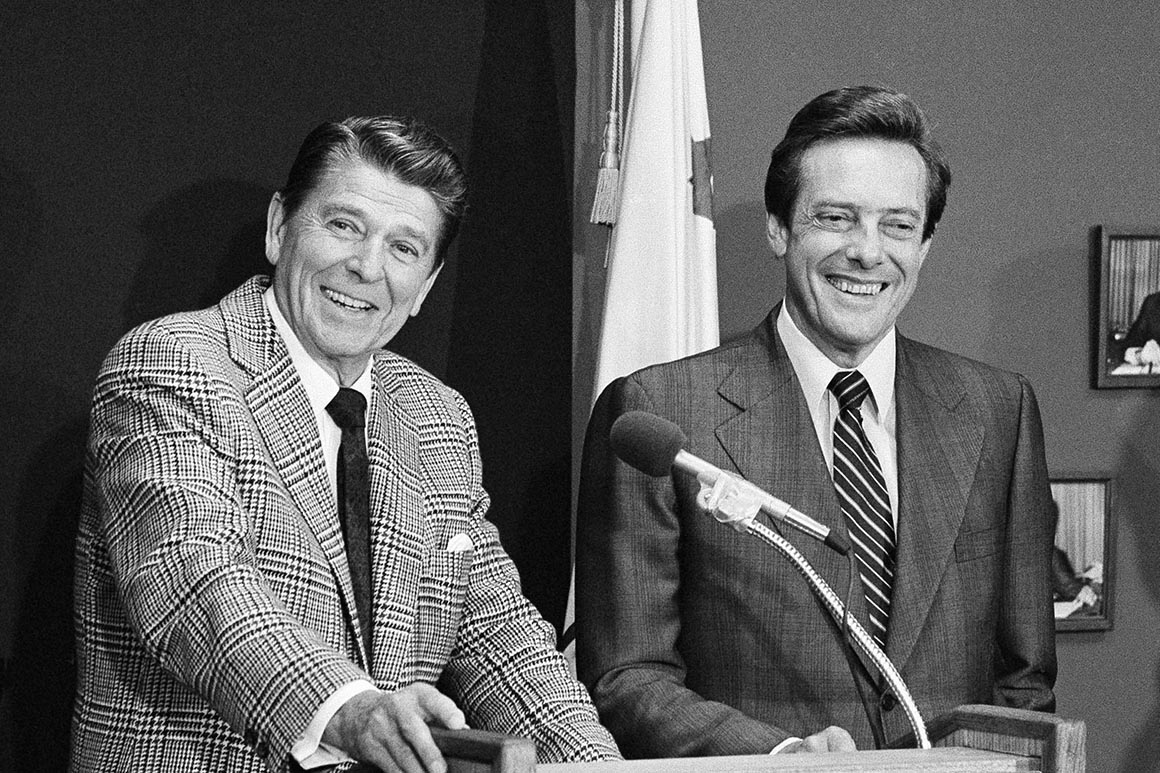 But that opening number—$ 750 in taxes from the self-proclaimed multi-billionaire—is easy to grasp, and easy to turn into a clear political message.

The proof of this can be found in a Tennessee Senate race back in 1976. First-term Senator Bill Brock, who had defeated Al Gore Sr., years earlier, was in a difficult race against Democrat James Sasser. In mid-October, after being pressured by the press about his finances, Brock conceded that he’d paid $ 2,026 on an income of $ 51,670—a rate of less than 4 percent at a time when someone making that much would have written the IRS a check for as much as 62 percent of his income.

Almost immediately, hot pink buttons began appearing reading: “I Paid More Taxes Than Brock.” As the story spread, the chair of the State Labor Council held a press conference comparing Brock’s taxes with those of an auto worker, steel worker and railroad engineer, each of whom paid far more taxes on far lower salaries than Brock. In November, Brock lost his seat by a 5-point margin.

The story had resonance because it confirmed “populist” notions about how things really work: that one way or another those in positions of power manage to avoid the burdens that afflict “regular” people. It’s what lay behind one of Richard Nixon’s liabilities during his Watergate days: his taxes. In one case, he had claimed a $ 500,000 tax deduction for donating his essentially worthless vice-presidential papers. In another, it turned out he had paid $ 792.81 in federal income taxes in 1970 and $ 878.03 in 1971, on a salary of $ 200,000. (His taxes were not included in the Articles of Impeachment adopted by the House Judiciary Committee.)

Asked about the story at his press conference Sunday evening, Trump explained (I use the word loosely) that the story was a hoax, a fake. A Trump spokesman told the Times that Tump had paid huge sums in taxes—without explaining what kind of taxes —but did not deny the basic assertion that he had paid only $ 750 a year for two years.

Perhaps the president, who has survived many seemingly fatal controversies, has so succeeded in convincing his acolytes not to believe anything critical of him that this latest story will have little effect. But I wonder: What if people start showing up in offices, factories, in malls and stores, with buttons and T-shirts reading: “I Paid More Taxes Than Trump”?

There’s an 89-year-old ex-Senator in Chattanooga who might be able to tell you what comes next.