You season 2 deaths: How many people has Joe actually killed? FULL list 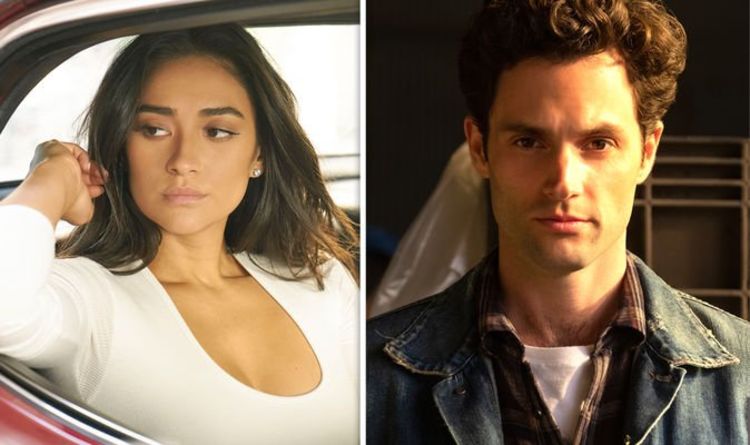 After learning about comedian Henderson’s (Chris D’Elia) horrific and abusive past, Joe tried to get him to confess to his crimes on camera.

However, when Henderson fought back, Joe killed him before attempting to frame his death as a suicide.

Season two introduced viewers to more about Joe’s past with a number of flashbacks to his mother.

In some harrowing scenes, she was attacked by her abuser who was also seemingly Joe’s father.

Viewers watched a young Joe shoot and kill him in an effort to save his mother in his first murder.

You season 2 is available to stream on Netflix.