You season 2 ending explained: What happened at the end of You season 2- RECAP 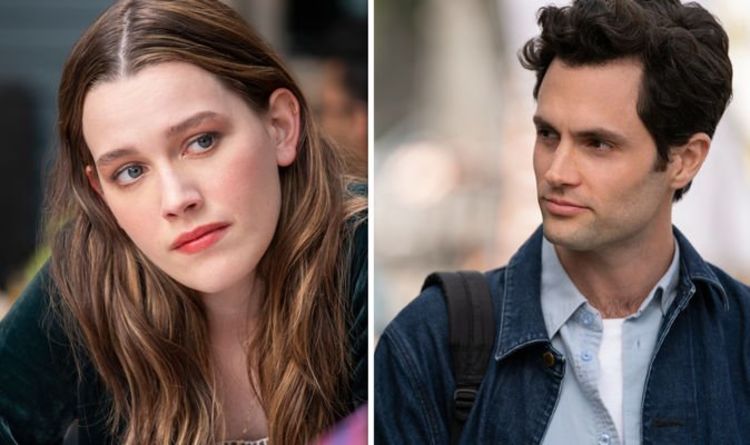 Ellie was still searching for her older sister Delilah by the final episode.

Much like Joe’s relationship with Paco (Luca Padovan) in season one, Joe did everything he could to try and help 15-year-old Ellie.

Ellie had run away from home as the Child Protection Services were coming to visit her. She was also under suspicion for killing Henderson (Chris D’Elia).

Seeing his younger self in Ellie, Joe gave her money to move to Florida so she could avoid being taken into care.

He promised to send her money every month and set her up with a fake identity when she got there.

Before she left, Joe confessed he had been the one to kill Henderson to which Ellie replied: “Burn in hell.”

At the end of the episode, it was revealed that Joe had stuck to his word and had continued to support Ellie’s new life.

You is streaming on Netflix now