You season 2 ending: Who is the neighbour at the end of You? 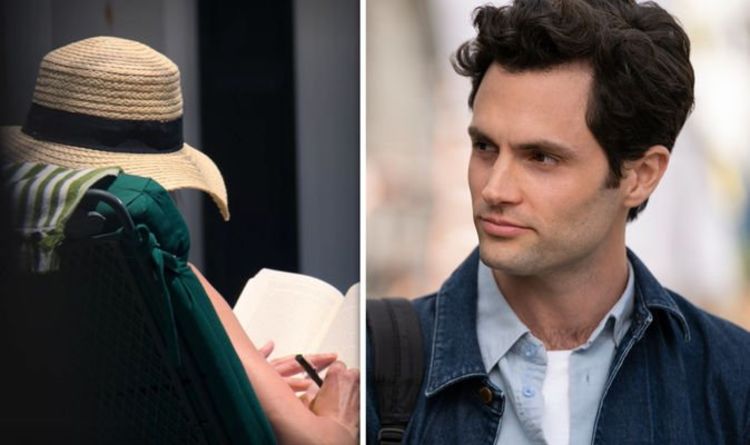 User Mayanee added the neighbour could be “a new victim since he can‘t project on Love anymore.”

There has even been some speculation the new character could be Will’s previous victim Beck (Elizabeth Lail) given she is reading a number of books.

Although this would be a particular dramatic twist as Beck was seemingly confirmed to be dead during the second season.

The identity of the mysterious character and just what will happen next is expected to be revealed in season three of the Netflix hit.

You season 2 is currently available to stream on Netflix.