You season 2: Guinevere Beck’s fate was sealed all along – fan uncovers major clue 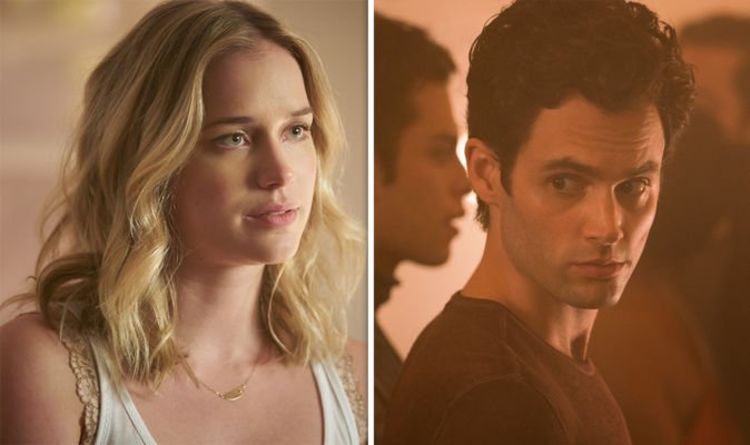 He says: “As soon as we see it, throats are gonna get cut, but we don’t know who’s and we don’t know why. She’s cutting an apple right now, but the audience is gonna be subconsciously terrified.”

In a later scene we see Love use a knife to expertly butcher a piece of meat in the kitchen.

It seems showrunners were using this principle to hint Love will be the one butchering people in the end.

You season 2 is available to stream on Netflix now.