You season 2: How did Love’s husband die in You... 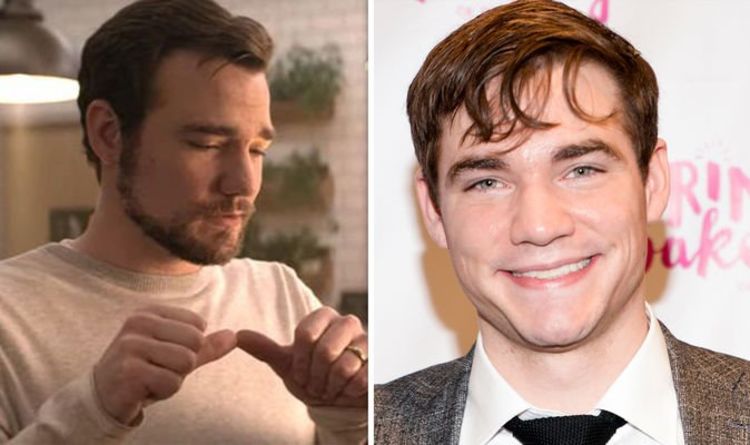 You season two dropped on Netflix on Boxing Day and fans have been binge-watching the thriller series ever since. Just like the first season, the new series had huge plot twists and shocking turns that fans still cannot believe. Ever since Love’s (played by Victoria Pedretti) dark secret was revealed, viewers are starting to wonder just exactly how her husband James (Daniel Durant) died. Express.co.uk has everything you need to know.

WARNING: This article contains spoilers about You season 2

How did Love’s husband die in You season 2?

In the new series of You, Joe Goldberg (Penn Badgley) has moved to Los Angeles under the new identity Will Bettleheim.

His very first days in LA, he meets Love Quinn a young chef, in the supermarket.

Love and Joe/Will hit it off right away and Joe even trusted himself to spend time with Love as according to her Facebook profile, she was married.

Therefore, Joe/Will and Love could simply be friends and he would not risk repeating his past behaviour.

After showing Joe/Will around the best food stops of LA, she opened up about her personal life and everything was not quite as Joe believed.

Love was no longer married and was, in fact, a widow.

Her husband, James had died several years prior of an unknown illness.

In one flashback scene in episode six, Love relived the heartbreaking moment James told her he was ill.

He also revealed he did not have long left to live, leaving Love questioning how long he must have known about his illness.

Another You fan tweeted: “Started You season 2 on Netflix and I’m finishing up on episode 1… Love poisoned her husband didn’t she? She said ‘he got sick and they couldn’t figure out what was wrong” so I’m guessing she killed him? Here start my theories! I question everything .”

Another Reddit user wrote: “Throughout the second season I was waiting for it to be revealed that she killed her husband.

“I’ve read theories that speculate that when he didn’t want the family that she longed for, she poisoned his food which caused him to be ‘sick’.

“That would possibly explain why doctors ‘didn’t know what it was’. Also, Joe was probably thinking this which is why he was hesitant to eat her muffins.

If Love did kill her husband, it would not come as a huge surprise and she does have a murderous streak.

In the season finale of You, Love confessed she had killed her family au pair, Delilah (Carmela Zumbado) and Candace (Ambyr Childers), much to Joe’s surprise.

Delilah’s death and Love’s ex-husband’s mysterious illness could be more linked than meets the eye.

Fans have been taking to Twitter and Reddit to discuss why Love would kill Joe, with many believing Love may have taken Delilah’s life to protect her own, not Joe’s.